EXO Fan Auditions For X Factor And Blows Everyone Away 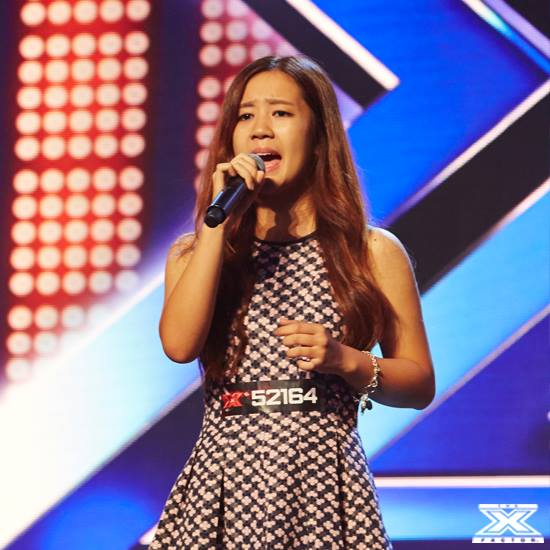 The shy 15 year old student appeared on last night’s episode of X Factor Australia and got a standing ovation from the judges.

After her show-stopping performance of Jennifer Hudson’s And I Am Telling You, judges had nothing but high praises for the young singer.

“We are looking for an international superstar, someone who could sell records around the world,”  X Factor judge Ronan Keating said.

“I think we just found one.”

Erin, who is a fan of EXO, Girls’ Generation and BIGBANG, will be progressing to the next round of the competition.

Check out her cover of EXO’s Miracles In December

However, she’s not the only K-pop fan who had auditioned for X Factor Australia.

Last year, Dami Im won the fourth series of the show after she performed the same song.

Dami Im went on to become the first Asian contestant to win X Factor Australia and has since released a number one song. Im plans to record and promote her latest single, Super Love in South Korea in the future.

Hellokpop, as an independent Korean entertainment news website (without influence from any agency or corporation), we need your support! If you have enjoyed our work, consider to support us with a one-time or recurring donation from as low as US$5 to keep our site going! Donate securely below via Stripe, Paypal, Apple Pay or Google Wallet.
FacebookTwitter
SubscribeGoogleWhatsappPinterestDiggRedditStumbleuponVkWeiboPocketTumblrMailMeneameOdnoklassniki
Related Itemsdami imerin mirandalistquizx factor
← Previous Story G-Dragon “surprises” Tablo on his birthday
Next Story → Watch: Little Girl’s Hilarious Reaction When Her Tooth Gets Pulled Out