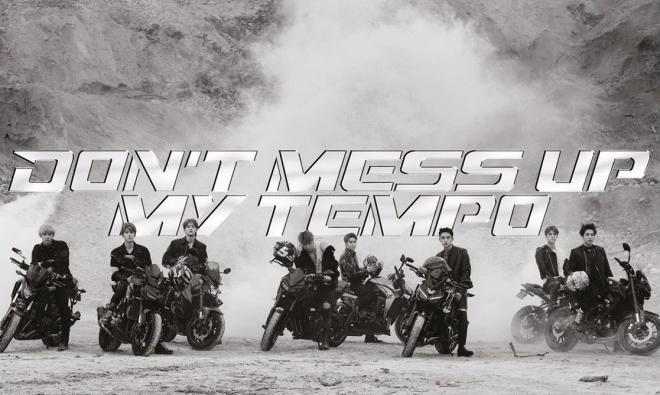 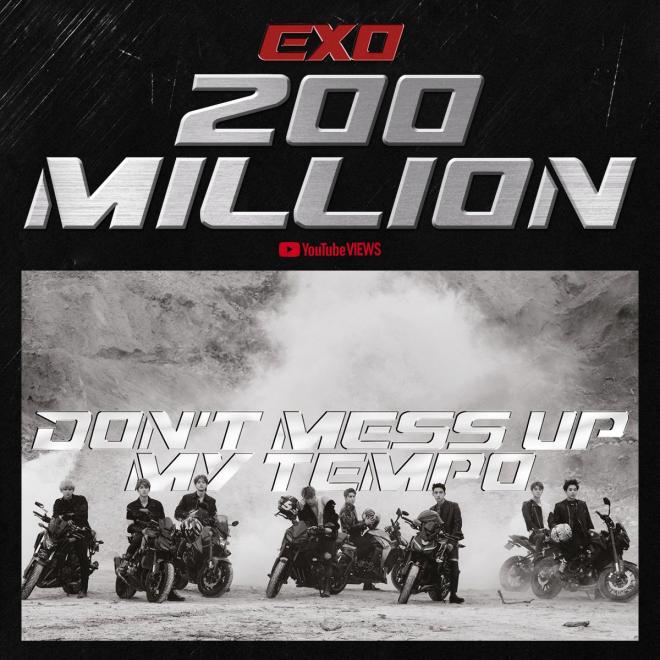 On June 24. EXO achieved 200 million views on YouTube with their music video for “Tempo.” Suho, Xiumin, Lay, Baekhyun, Chanyeol, Chen, D.O., Kai, and Sehun gifted fans with “Tempo” on November 2, 2018, as part of their fifth full album titled Don’t Mess Up With My Tempo.  This was the group’s most anticipated comeback as a complete group in almost two years. Notably, the boys specifically hit the milestone in two years and seven months after its successful worldwide release.

Meanwhile, in other news, EXO’s charming vocalist D.O. is set to release his first solo album in the end of July. Moreover, he is also busily preparing for his acting projects including the film The Moon and the Taiwanese remake movie Secrets I can’t tell.