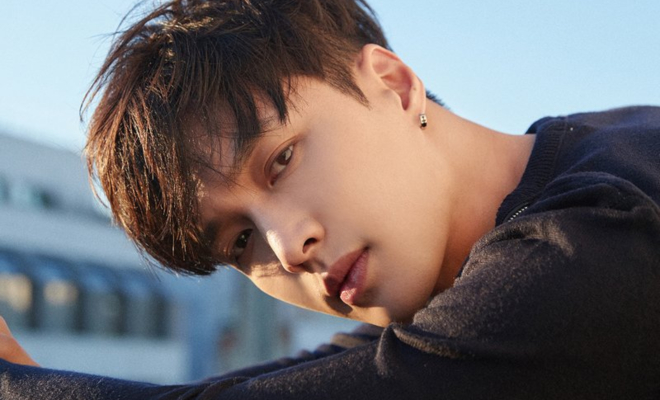 Lay of EXO proves he is a force to be reckoned with as he debuts in the top ten of Billboard’s Social 50 Chart for the week of October 20.

See Also: EXO’s Lay Takes Over 16 iTunes Charts With “Give Me A Chance” 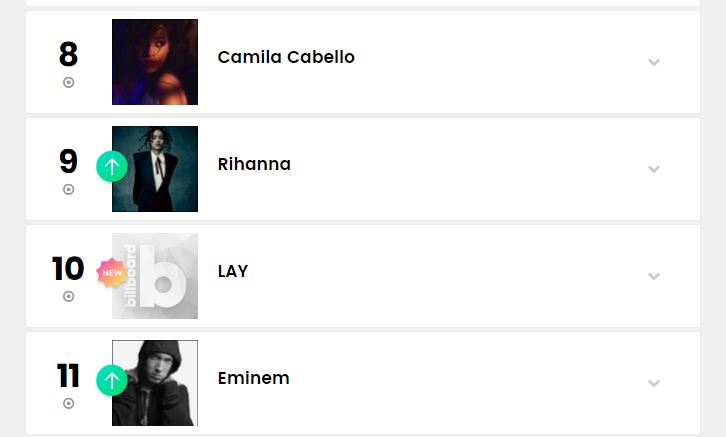 Lay’s debut on Social 50 Chart comes almost four months since he joined Twitter and in the week of the release of his US debut album Namanana.

Aside from entering Billboard’s Social 50 Chart, the artist also made his debut on the Emerging Artists Chart. He ranked 30th, a place lower than Alan Walker, with whom he recently collaborated for the relift version of his single “Sheep”. 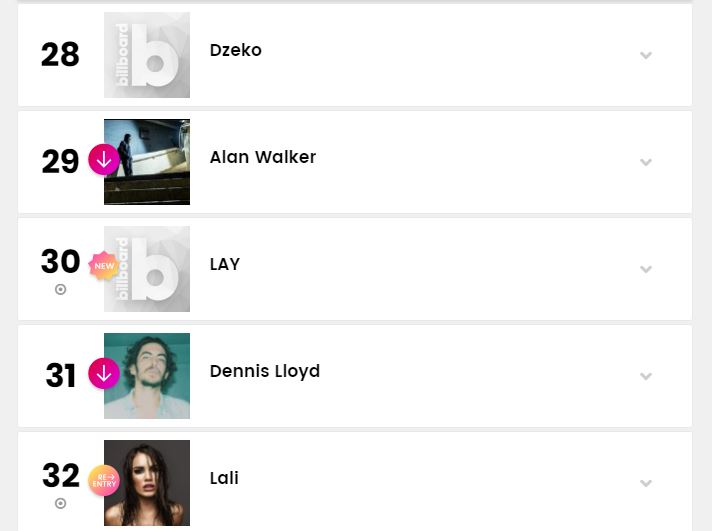 The album is coming, too

Meanwhile, Lay is set to release his third solo album Namanana which will also serve as his debut album in the United States. The singer-songwriter participated actively in the production of his upcoming album which will be out on October 19.

The album is comprised of 11 songs in both Chinese and Korean, totalling 22 tracks. It includes the lead single “Namanana” and a pre-release song, “Give Me A Chance”.

Lay released “Give Me A Chance” on October 5 and treated his fans to a music video on his birthday, October 7. Upon its release, the song topped iTunes charts in 16 countries.

With only a few days left before Namanana is unveiled, a sneak peak of the album was revealed, showcasing a mesmerizing look on the intriguing concept which seems to present Lay in two different characters.

A music video teaser is expected to be released on October 18 at 4 p.m. KST.

The full music video will then drop on October 19 at 6 p.m. KST.