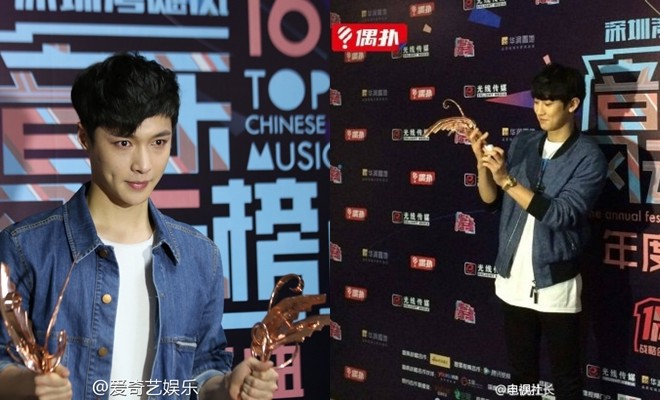 Fans are not happy. 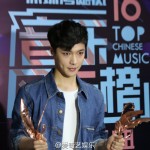 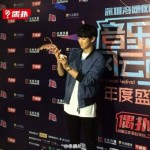 But fans were not happy. They started to express their disappointment towards the organizer for what they perceived as unfair treatment. They questioned why both of the artists had to receive the prizes at the backstage, but not at the show.

Fans also pointed out that the awards were chosen by fan-voting system, just like other awards in the same category. In addition, the organizer also did not release any announcement regarding such arrangement. Their fans hope that the two artists are also able to receive their awards honorably at the show in recognition of their efforts.