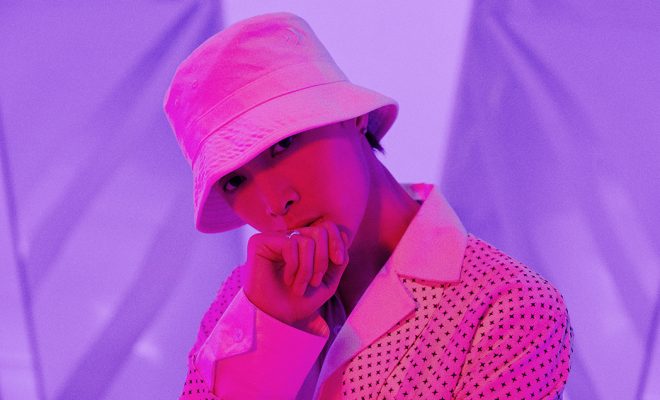 The International Bee, Lay Zhang, has launched his sweet “attack” and Twitterverse is here to live the moment!

EXO’s Lay Zhang made June 14 the sweetest day for his fans with the release of his newest album Honey. And his fans made sure to reciprocate the hard work of their multi-talented king as they make noise on Twitterverse through the hashtag #LayNewEPHoney.

The hashtag, which debuted on the social media platform to commemorate the release of Honey in the early morning of June 14, was filled with supportive messages and proud congratulations for another record-breaking release from the EXO member.

Check out some of the tweets that will surely get you nodding your head in agreement on how hard the Zhang Yixing snapped in his new album and music video (Sorry, Lay, we caught feelings!)

this level of aesthetic only yixing can pull off UGH #LayNewEPHoney pic.twitter.com/9YxXDyc406

Can't stop looping <HONEY>, truly love it. @layzhang made it once again! An EP that you'll never regret to have ♥️🎵 #LayNewEPHoney pic.twitter.com/6ggzpcrhhH

me watching people on twitter listening and enjoying yixing’s album while i’m still waiting for it to be available in my country @layzhang #LAYNewEPHoney pic.twitter.com/q8rf9jvsgZ

Coming six months since “When It’s Christmas”, Honey marked the first solo release of the singer-songwriter in 2019 and his first album following his chart-topping album NAMANANA in October last year.

The wait was definitely worth it as the new album features addictive self-composed tracks “Bad”, “Amusement Park”, and the English and Chinese versions of “Honey”. 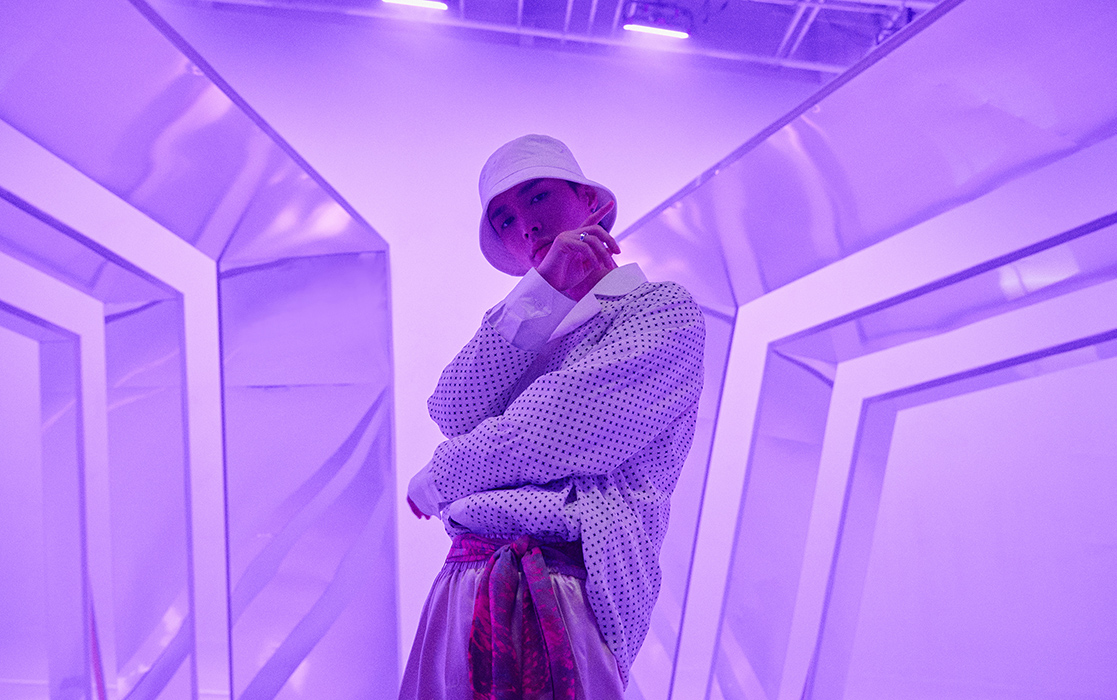 The singer-songwriter also exceeded expectations with the music video of “Honey”. As of press time, the MV now boasts more than one million views. It achieved such feat in less than 24 hours since its launch on YouTube. The music video was released on the newly-opened YouTube channel of the EXO member.

Moreover, after setting new records on QQ Music with its pre-orders, Honey has now sold more than 2.5 million digital copies on China’s largest music streaming site in only a day after its release.

After Honey, Lay Zhang will get busier as he gears up for his first solo concert Grand Line which will kick off in Shanghai on July 6.

Hellokpop, as an independent Korean entertainment news website (without influence from any agency or corporation), we need your support! If you have enjoyed our work, consider to support us with a one-time or recurring donation from as low as US$5 to keep our site going! Donate securely below via Stripe, Paypal, Apple Pay or Google Wallet.
FacebookTwitter
SubscribeGoogleWhatsappPinterestDiggRedditStumbleuponVkWeiboPocketTumblrMailMeneameOdnoklassniki
Related ItemsEXOlay zhang
← Previous Story EXO’s Lay Zhang Launches His Official YouTube Channel
Next Story → BTS’ Jimin Expresses Amazement Over His Hometown Busan Lighting Up In Purple In Honor Of Their Latest Visit