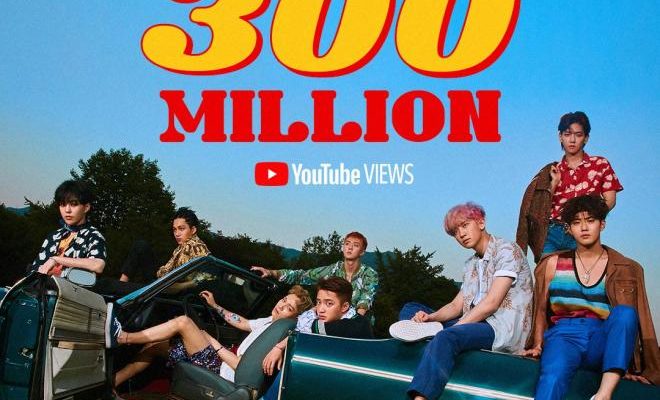 Congratulations EXO for obtaining a new impressive feat on YouTube! 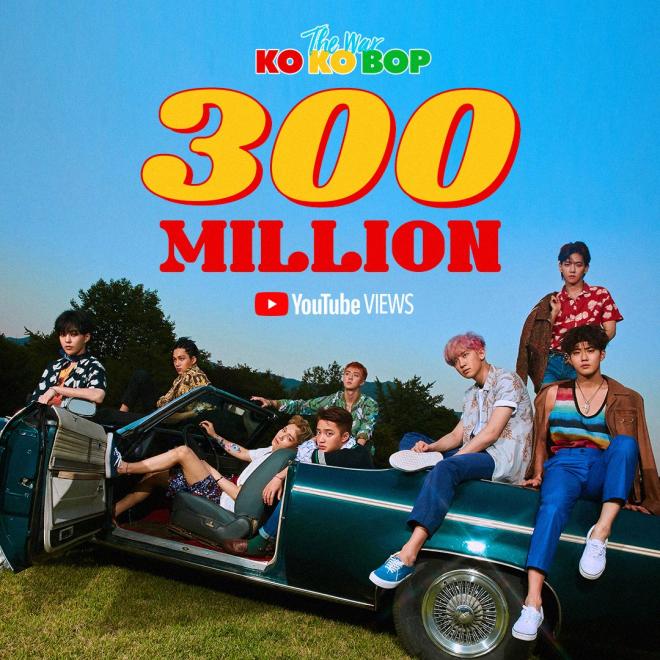 Meanwhile, in related news, Chanyeol recently confirmed his official enlistment date. He will begin his mandatory military duty on March 29. Moreover, he will be the fifth member of EXO to enlist. Xiumin and D.O. have already been discharged while Suho and Chen are still currently serving.