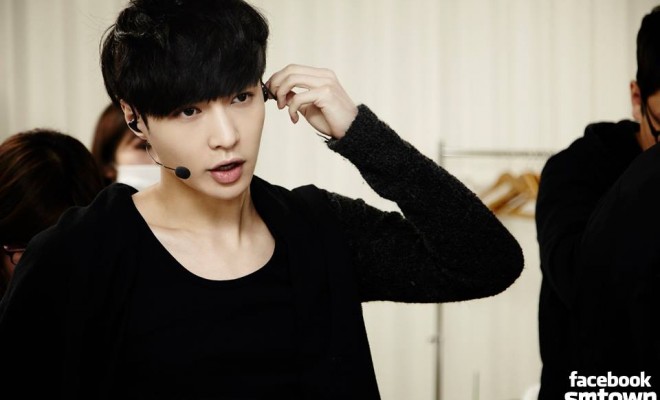 By Sharon | May 2, 2015
557
SHARES
FacebookTwitter
SubscribeGoogleWhatsappPinterestDiggRedditStumbleuponVkWeiboPocketTumblrMailMeneameOdnoklassniki

EXO‘s Lay is featured as an outstanding student in his former high school’s book of High School Attached to Hunan Normal University (湖南师范大学附属中学).

A photo of Lay being featured on his former high school book was recently uploaded onto Chinese SNS by a fan, as she visited Lay’s former high school as the school celebrated its 110th anniversary. The photo showed a picture of Lay with other students on the same page under ‘Outstanding student> Art, Media, Sports’.

Long before Lay debuted as a member of EXO, he would participate in performing for art festivals when he was in high school, as well as making appearances on Chinese variety shows in his home country. 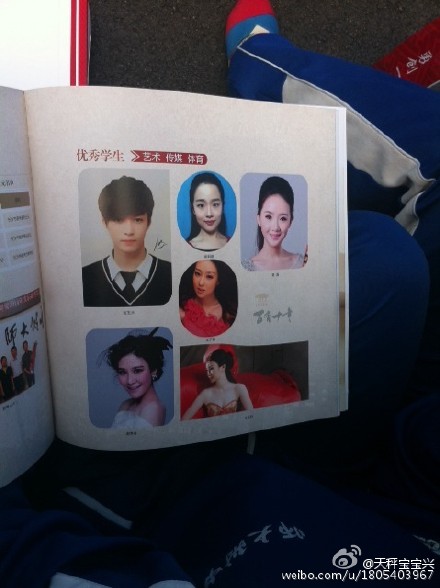 Hellokpop, as an independent Korean entertainment news website (without influence from any agency or corporation), we need your support! If you have enjoyed our work, consider to support us with a one-time or recurring donation from as low as US$5 to keep our site going! Donate securely below via Stripe, Paypal, Apple Pay or Google Wallet.
557
SHARES
FacebookTwitter
SubscribeGoogleWhatsappPinterestDiggRedditStumbleuponVkWeiboPocketTumblrMailMeneameOdnoklassniki
Related ItemsEXOHigh School Attached to Hunan Normal UniversityLaylistquizZhang Yixing
← Previous Story DAILY RECAP: Jessica to Pursue Solo Career; BTS; MBLAQ
Next Story → Ji Suk Jin To Share Special Stage With Artist Michael Wong!