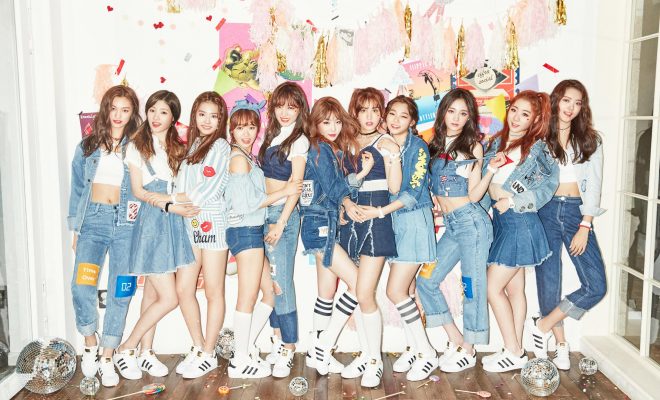 Fan Chases And Takes Photos Of IOI In Bathroom

By CL | May 24, 2016
38
SHARES
FacebookTwitter
SubscribeGoogleWhatsappPinterestDiggRedditStumbleuponVkWeiboPocketTumblrMailMeneameOdnoklassniki

Such action of that fan has been heavily criticized for crossing the line.

The girls of I.O.I are indeed a trending group and it’s not uncommon to see them being greeted well with fans’ displays of love. However, recently, a fan that took photos of members Kim Sejeong and Yu Yeonjung in a public bathroom, has drew flak from the online community for invading the girls’ privacy. 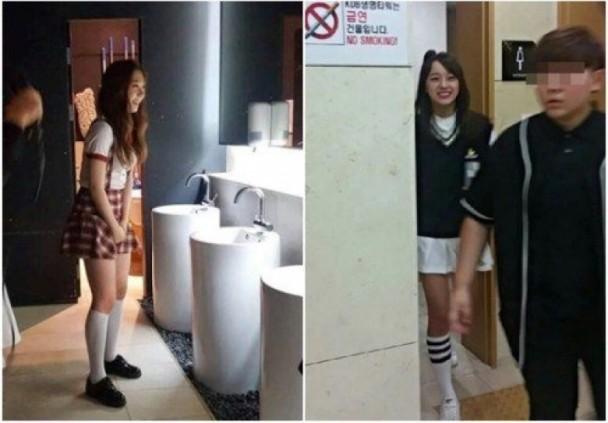 The photos of the two members were uploaded online, and quickly made rounds on the internet. The pictures were taken during the group’s fansign on May 22. Although the girls were clearly uncomfortable, they still smiled.

Netizens remarked that the fan who took these photographs is a ‘sasaeng’ with no respect for I.O.I’s privacy. Some even expressed the act is considered as ‘harassment’, and actions should be taken against the fan.