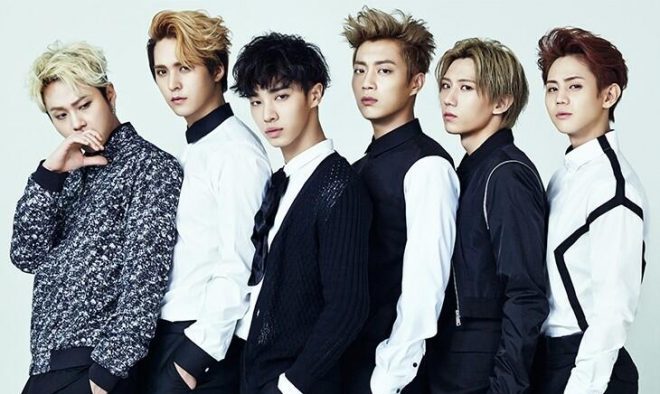 Things seem to be getting messy at Cube.

With the news of Cube Entertainment reportedly planning to form a new BEAST with former member Jang Hyunseung and two others, fans have nothing but disappointment with the agency.

Fans took to Twitter to express their outrage over the news. “This is betrayal,” one post read. “This is by far the worst disappointment I have experienced with Cube,” the post continued.

cube giving an interview about the beast situation pic.twitter.com/R8RNTioUE4

Others called the plan “disrespectful” and “crazy”. Fans commented, “Cube has gone insane”, “I have no words for this”, “And what in the world is this?”. Fans also pointed out BEAST’s contribution to the agency for the last seven years. “All they get in return is this disrespect,” a post read.

“Low” was another word for the ‘new BEAST’ plan of the agency, pointing out CUBE’s attitude to hold on to the BEAST name despite having only one member renewing his contract with them.

Just a big NO. It's freaking disrespectul to OT5 Beast, to Hyunseung, to fans and even to the new members.

The 6 of them worked so hard for 7-8 yrs to make the name BEAST known.. They succeeded but now you just effortlessly ruined all that effort

However, despite the news reports of the new group comprising of Hyunseung, the alleged ‘new BEAST’ was unknown to the former BEAST member. The singer took to his Instagram account to address the issue. According to his post which has been deleted, he was clueless of his agency’s plan. “This is the first time I’m hearing this since I was born,” he wrote.

He also denied that he has any intention to take part in the ‘new BEAST’ plan of Cube. “I could not sit back and not say anything,” he concluded.

READ MORE: Jang Hyunseung On BEAST’s Reformation: “This Is The First Time I Have Heard About This”

Around US has released its statement regarding the issue. The agency which houses Doojoon, Yoseob, Dongwoon, Kikwang and Junhyung said the news came as a surprise since trademark discussions are on their way. “We will discuss with CUBE Entertainment once more regarding this situation,” according to the statement.

Fans have relayed their support to the “original” BEAST, saying they are the only BEAST recognized in the K-pop industry and that the name only belongs to the six members.

Other fans tried to stay optimistic regarding the issue and requested others to continue showing support for Hyunseung who vehemently denied taking part in CUBE’s plan.

In the midst of the issue, keywords BEAST, Jang Hyunseung, CUBE Entertainment and Around US made it to the trending NAVER real-time chart.