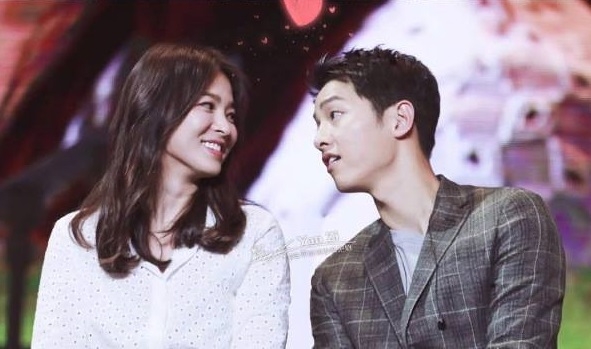 Kudos to these fans of Song Joong Ki and Song Hye Kyo.

On July 7, Song Joong Ki and Song Hye Kyo officially confirmed their marriage, sending a global shockwave to fans just like they did with their 2016 mega hit drama Descendants of the Sun. The two actors’ wedding ceremony is reported to take place on October 31.

On the same day, puzzled Chinese fans tried their hands to decode the “auspicious” date, as it is not uncommon for Asian people to decide their wedding dates based on certain types of divination formulas. 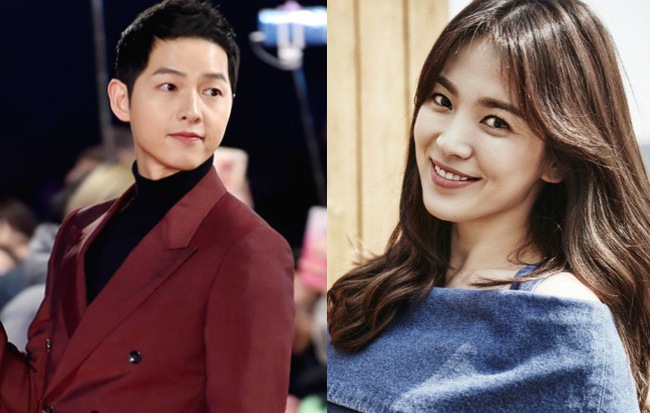 With these 2 sets of numbers (0919 + 1122), the auspicious mathematical formula is based on the following calculation using the numeration from right to left:

Therefore, the conclusive best date for this marriage is October 31.

Although this mathematical formula might not prove logical or convincing to some, it is still an interesting finding made by Song Joong Ki and Song Hye Kyo’s dedicated fans.