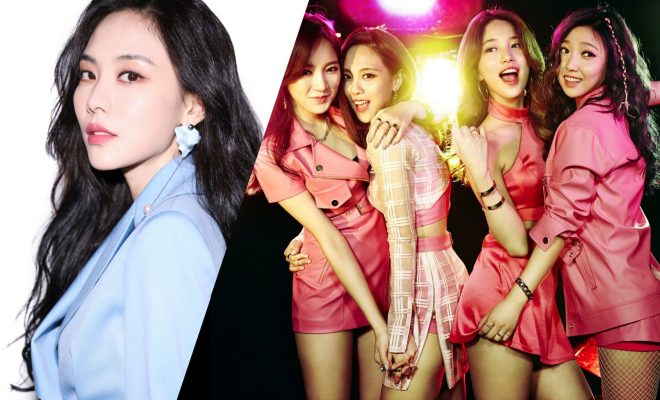 Say As, Fei has a surprise treat for you all!

The singer-actress brought fans back to her Miss A days with a dance medley of the girl group’s greatest hits. She performed “Bad Girl Good Girl”, “Breathe”, “Goodbye Baby”, “Touch”, “Hush”, and “Only One”.

She also treated viewers with performances of her debut solo song “Fantasy” and her newest single “Hello”.

Fans who saw the choreography video expressed how much they miss Miss A and how it brings back a lot of memories.

They also thanked Fei for reminding people how powerful and iconic the girl group was especially with their songs and dances. 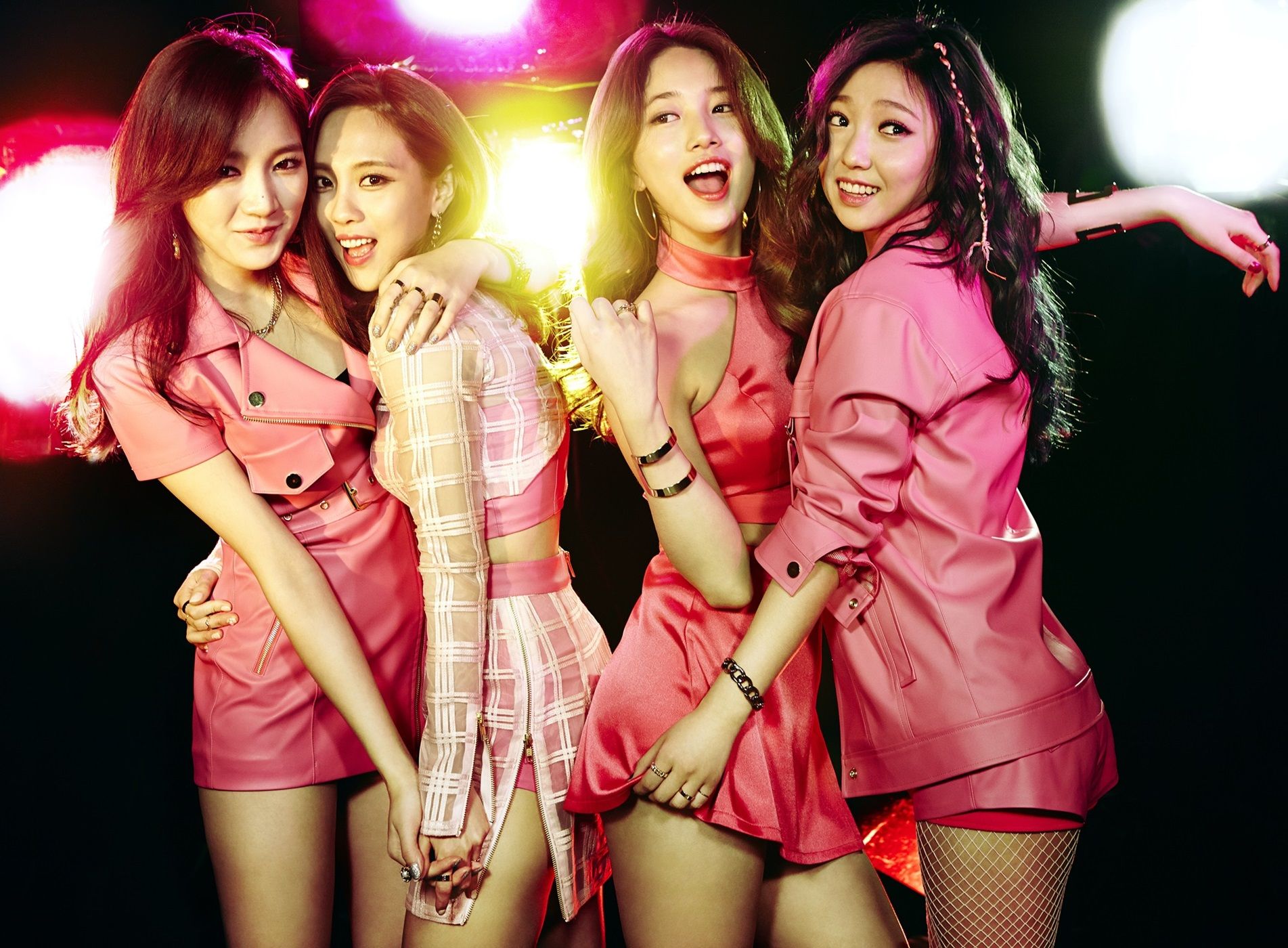 Following Miss A’s disbandment in December 2017, Fei pursued a solo career as a singer and actress.

She made her solo debut as a singer in South Korea in 2016 through the release of “Fantasy”. In the same year, she came out with the song “One More Kiss” in China.

The year 2018 saw Fei collaborate with Singaporean singer Gen Neo for “Will You Won’t You” and with GOT7’s Jackson for “Hello”.

The singer-actress starred in her first Chinese drama titled Cover the Sky as Qin Di in 2018. She also participated in the drama’s original soundtrack called “Xin Yu”.

In late 2018, she decided to part ways with JYPE after her contract expired. She then continues her solo activities in China by signing with Huayi Brothers.

She currently serves as a dance mentor in the Chinese show All for One.