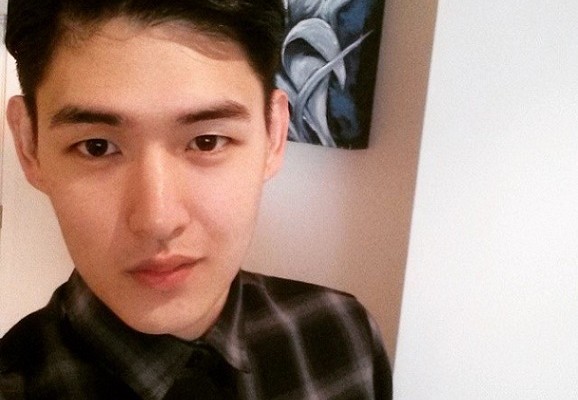 Fans do not often receive many updates of idols after their departure from the K-pop industry in pursuit of their personal projects and studies. However, former LC9 member Eden still maintains a close connection to his fans worldwide. He has recently delved into the world of YouTube by starting his own channel and posting his self-produced videos!

Eden’s latest post, entitled Reaction to my old video, says it all as Eden made a reaction video to the debut MV of his former group, LC9’s MaMa Beat.  He explained that he chose the MV as he had not viewed it in the past 2 years since his departure. In the video, Eden shares some behind-the-scenes secrets and funny anecdotes of the MV filming that will surely make any viewer burst into laughter.

Although Eden is currently pursuing his studies, he has frequently mentioned that he would like to continue pursuing music in the future through social media. It’s great to see that Eden is still actively updating fans about his future projects, so be sure to keep up with him on his official Twitter and Instagram accounts for more goodness from him!