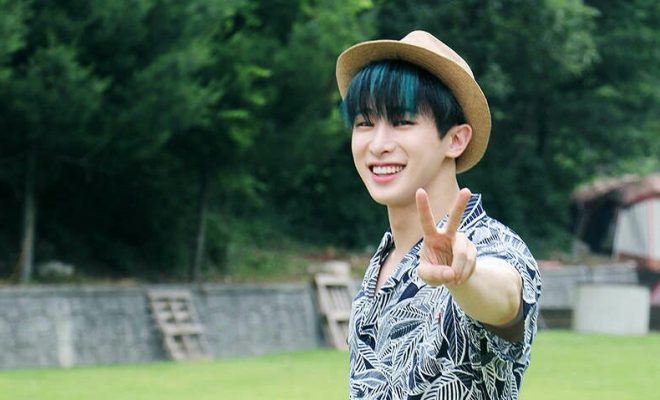 A hundred days without Wonho had definitely felt like an eternity already for Monbebes.

The Fight For Wonho officially reached its 100th day on February 8 – and Monbebes showed that they are still not backing down by making the MONSTA X member’s presence felt again on music charts and Twitter’s trending list. 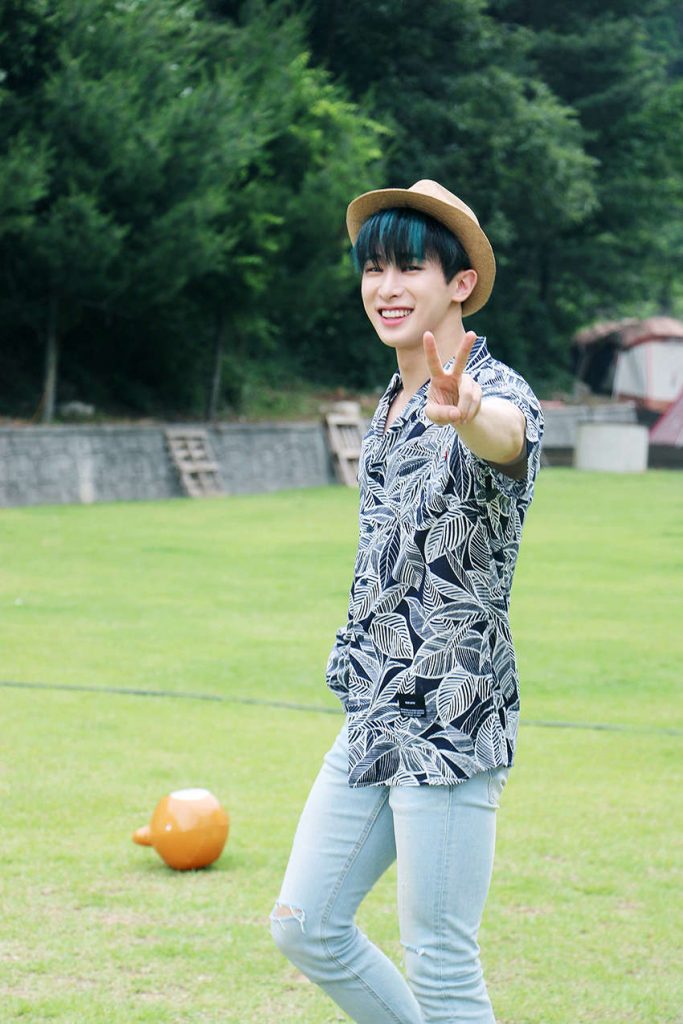 “From Zero”, a song held dearly by both Monbebes and Wonho himself who penned its sweet lyrics and composed and arranged its music personally, shot up to the top five spot in the iTunes K-Pop music chart in various countries as fans marked down the day in their long-running fight.

It took on a high ranking in Singapore where it placed number one on the K-Pop charts and also appeared on number six at the overall top songs list. “From Zero” also peaked at number one in Brazil, number two in Russia and the Philippines, number four in the US, and number five in Saudi Arabia.

Other countries where it was able to land in the top 30 spot in the K-Pop charts included Indonesia, United Kingdom, Malaysia, Canada, Japan, Australia, and Thailand, among others.

It also showed up in the chart for all genres combined in Saudi Arabia, Turkey, Brazil, Indonesia, Thailand, Russia, and more.

from zero is currently #4 on the kpop itunes chart @OfficialMonstaX pic.twitter.com/yGQLOPStnh

The special hashtag #100DaysFightingForWonho also trended in various countries including South Korea, where several Wonho-related key phrases like “Our Wonho” and “Wonho No Reason” in Hangul also dominated the top trending list.

In addition to this, “From Zero” made it as one of the “hot” songs on Melon music charts for the day, showing the still-outpouring support for Wonho in the country. 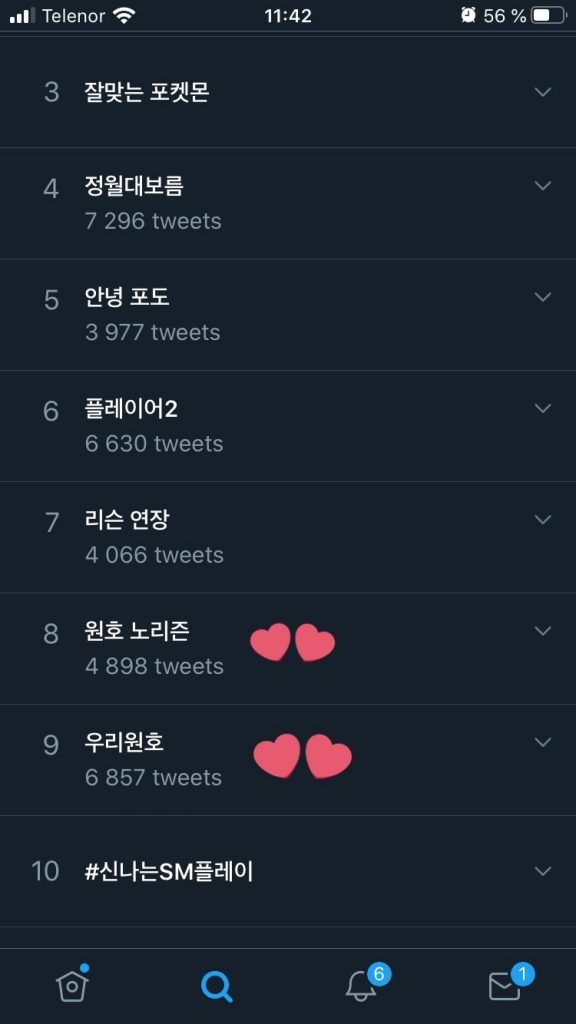 These appearances on music charts and Twitter trending lists were just among the ways Monbebes are showing how their “fighter” hearts and spirits will never dwindle – even after passing the 100th-day mark of not having Wonho around and tenaciously voicing out their call to maintain MONSTA X as a septet.

Reminiscing the days they laughed and cried together through some of the beautiful and heartfelt thoughts that the singer had shared before, fans continued to express the same thoughts in Wonho’s masterpiece through their messages – especially the lines, “Hold my hand/ Don’t let go, hold tightly/ That’s how my love for you won’t fall off the cliff now/ Like the first time again”.

Today marks a big milestone in our Fight for Wonho. We deeply regret that we are in this situation. But we are proud that we are still standing strong. And we will continue to do so no matter how long it takes.#100DaysFightingForWonho#100일_지나도_원호탈퇴반대@OfficialMonstaX pic.twitter.com/1y7ANVqcdR

You may not be here by our side now, but we will always be by your side, waiting for you. Miss you so much ❤#100DaysFightingForWonho#100일_지나도_원호탈퇴반대 @OfficialMonstaX @STARSHIPent https://t.co/5KhPjq3KCt

Such a heart warming sound. I miss listening to it and when I have the privilege to see you laughing again, I’ll fight harder to make sure a smile never ever leaves your face. Keep smiling, Seokkie.#100DaysFightingForWonho #100일_지나도_원호탈퇴반대 pic.twitter.com/ckqzZ65aKN

wh: "monbebe, even though it hurts.. let’s smile”
your words are carrying us thru, and we'll keep waiting to see yours someday again @OfficialMonstaX #100DaysFightingForWonho #100일_지나도_원호탈퇴반대pic.twitter.com/D3IhDtTK4S

I wish it was this easy to bring Wonho back but it's been 100 days and we don't plan on stopping any time soon#100DaysFightingForWonho#100일_지나도_원호탈퇴반대@STARSHIPent pic.twitter.com/kG4rGozYVC

This is not the end. We will still fight until YOU @STARSHIPent, give us what we want! #100DaysFightingForWonho#100일_지나도_원호탈퇴반대 pic.twitter.com/SbLpSPJlVo