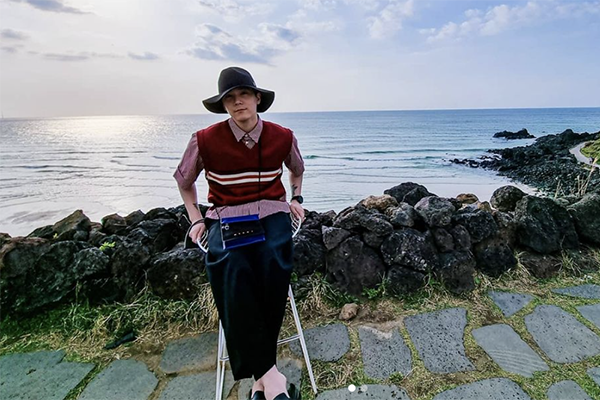 The post displayed a photo of the singer saluting with his right hand towards the camera. He thanked fans for patiently waiting. He added, “I hope to see you all more often from now on.”

FNC Entertainment also announced his first schedule following his discharge from the military, which would be a V Live stream.

Lee Hong Ki was the first member of FTISLAND to enlist into the military on 30 September 2019. Members Lee Jae Jin and Choi Min Hwan enlisted on 21 January 2020 and 24 February 2020 respectively.

While in the military, Lee Hong Ki starred in the musical Return: The Promise of the Day alongside EXO’s D.O.