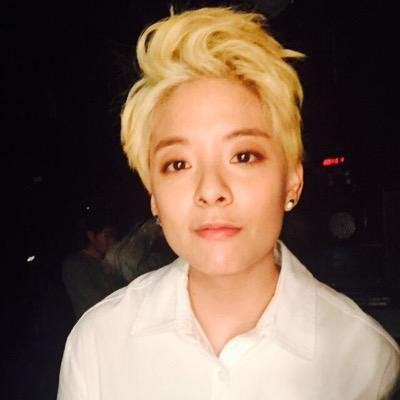 Covers are a brilliant way of paying tribute to the original artists of a song, or as a way to show off one’s singing and or musical talents – however for f(x)’s Amber, it goes both ways!

In the video below, uploaded on What The Pineapple’s channel, Amber sings her own beautiful rendition of BoA’s Don’t Know What to Say, accompanied simply by a piano instrumental, allowing her vocals to shine throughout the cover of the song.

The brainchild of Amber and her close friend Scott Kim, What The Pineapple is filled with videos of Amber and Scott doing viral internet challenges, reaction videos, and Q&A sessions, sometimes together with featured guests such as Miss A’s Min and Eric Nam. What The Pineapple has also quickly racked up more than 82,000 subscribers and over 1.1 million views within a month of the channel’s official launch!

What videos do you think should be uploaded next on their YouTube channel?