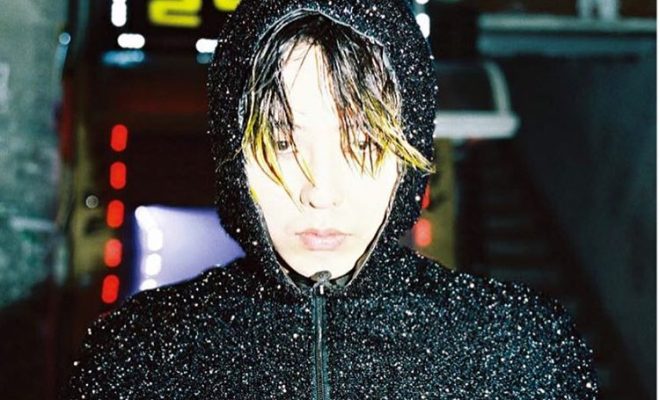 Do you also use the ‘finger heart’ gesture?

The finger heart gesture was initially claimed to be popularized by INFINITE‘s Woohyun in 2011 as he mentioned it on Yoo Hee-yeol’s Sketchbook. However, he is not taking the creator’s credit as he is not the inventor of the popular trend.

The finger heart gesture, with the thumb crossing the index finger, allows one to easily form a heart shape representing love. It is widely used by Korean celebrities to show love in a simple easy way.

On October 5, G-Dragon shared a photo of himself through his Instagram account. It was him doing the finger heart gesture.

However, what surprised fans was that it is a young G-Dragon. In the caption, the BIGBANG leader jokingly wrote, “Finger heart originator”.

Fans commented that baby G-Dragon was cute, as well as saying he was already leading the trend since young.

Was G-Dragon really the one who created the gesture? 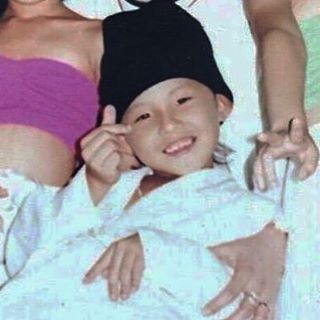 226
SHARES
FacebookTwitter
SubscribeGoogleWhatsappPinterestDiggRedditStumbleuponVkWeiboPocketTumblrMailMeneameOdnoklassniki
Related ItemsBigbangfinger heartG-dragon
← Previous Story A Fan Recreated A ‘Collaborative’ Video Between G-Dragon And IU, And It Becomes An Instant Hit
Next Story → BIGBANG’s Members Say ‘I Love You’ To Each Other