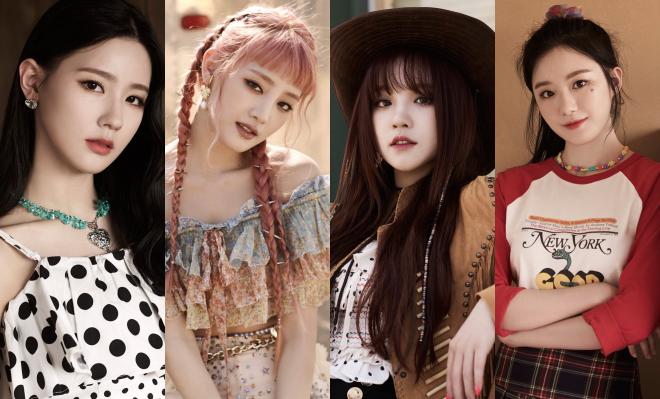 By Patricia Cabela | May 10, 2021
FacebookTwitter
SubscribeGoogleWhatsappPinterestDiggRedditStumbleuponVkWeiboPocketTumblrMailMeneameOdnoklassniki

NEVERLANDs will surely get closer to their favorite group (G)I-DLE! Some of its members just joined the world of Instagram and we are all here for it!

Get ready to be stunned by (G)I-DLE’s visual everyday, NEVERLANDs! Your feeds are surely going to get vibrant from this day onwards as Miyeon, Minnie, Yuqi, and Shuhua enter the Instagram platform on May 10. 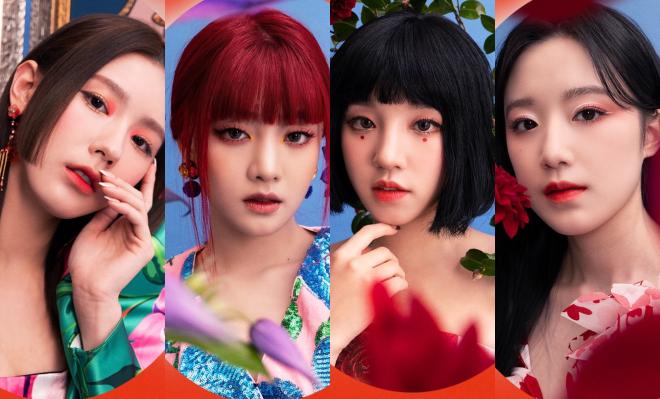 The girl group has found a new way to interact and communicate with their global fans through social media by joining another famous platform known for photo and video sharing. Even without an official announcement, the four dazzling members received a warm and lovely welcome from NEVERLANDs on Instagram.

For her first post on her account @noodle.zip, Miyeon shared an adorable selfie with the caption “Noodle Instagram open.” Few hours later, she uploaded another set of beautiful photos where she was wearing a stylish all-black outfit with a white headpiece. The images seem old and came from their recent comeback with “HWAA.” 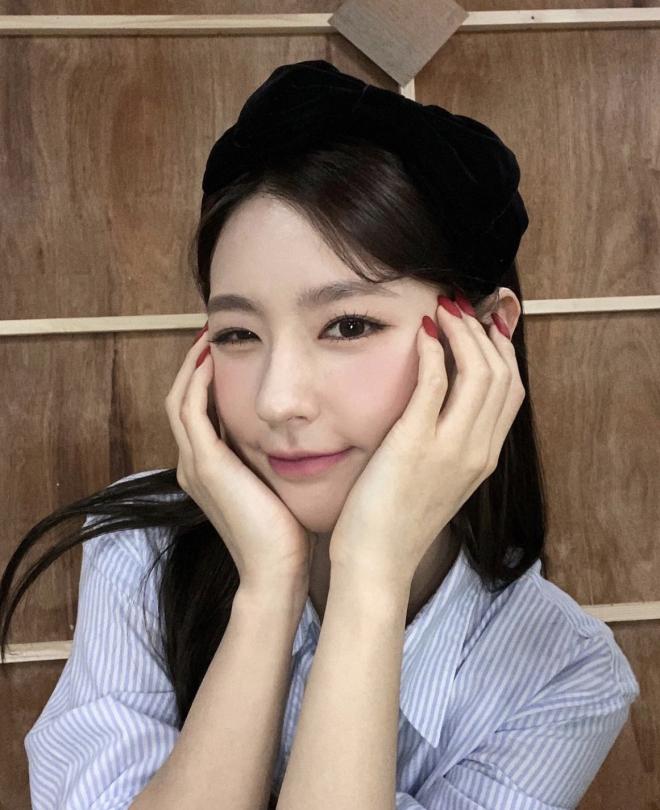 Meanwhile, Minnie greeted fans using her account @min.nicha with 10 behind the scene photos from the group’s recent comeback. The Thai idol’s beauty is evident in all snapshots, which led to fans flooding the comment boxes with praises and compliments that she truly deserves. 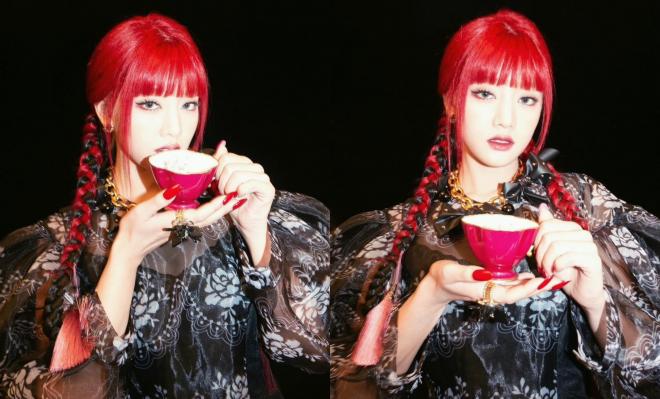 Furthermore, Yuqi also treated fans to a set of photos that showcase her magnificent duality. In the first three images she shared, Yuqi was holding a toy while posing cutely against the magical setting of Disneyland.

Accompanying them with the captions “This is Yuqi” and “Neverland,” the pictures displayed the young idol’s majestic and breathtaking visuals. She definitely looks like a modern-day princess with her minimalist yet sophisticated outfit.

In the second set of photos, Yuqi veered towards a fierce and mesmerizing concept. While wearing an all-black ensemble, the idol made many heads turn with her ethereal beauty. Her powerful aura was also evident, as she strikes three different poses that highlight her beautiful facial features. 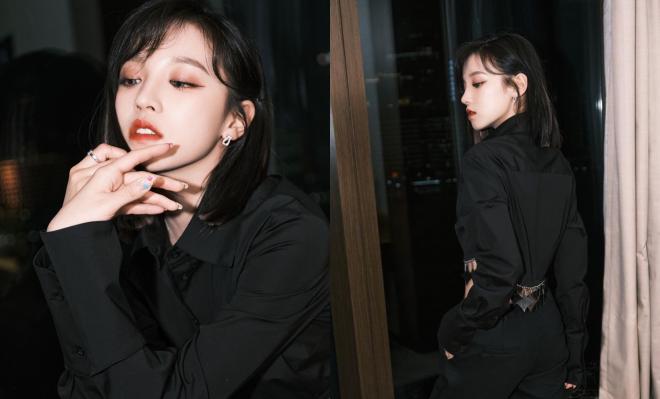 Lastly, Shuhua celebrated the opening of her account by posting three behind the scene videos with no caption that demonstrate her gorgeous appeal and flawless looks. The clips show the idol gazing directly at the camera while striking different lovely gestures.

(G)I-DLE AS A RECORD-BREAKING GROUP

With this iconic event, members Soyeon and Soojin remain the last two members who have not opened their Instagram accounts yet. Despite this, fans are still regarding the surprise present from their favorite girl group.

Meanwhile, Yuqi will release her first digital single album A Page on May 13 at 6 PM KST.