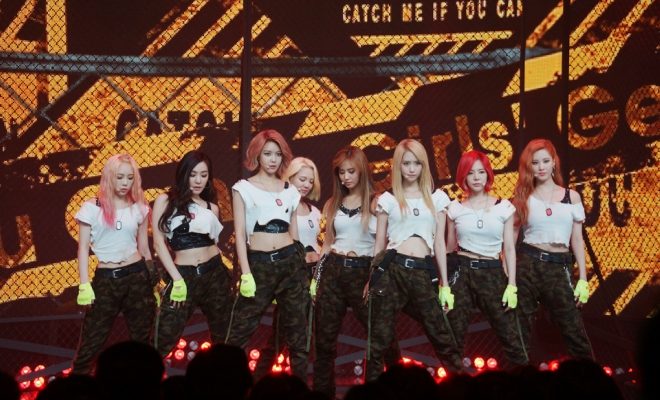 Girls’ Generation’s “Catch Me If You Can” Choreography Deserves More Credit, Survey Says

“Catch Me If You Can” reminds everyone that Girls’ Generation members have the moves!

“Catch Me If You Can” is a song by Girls’ Generation that, compared to its predecessors like “Dancing Queen”, “I Got A Boy”, and “Mr.Mr.”, lacked the attention it deserves. 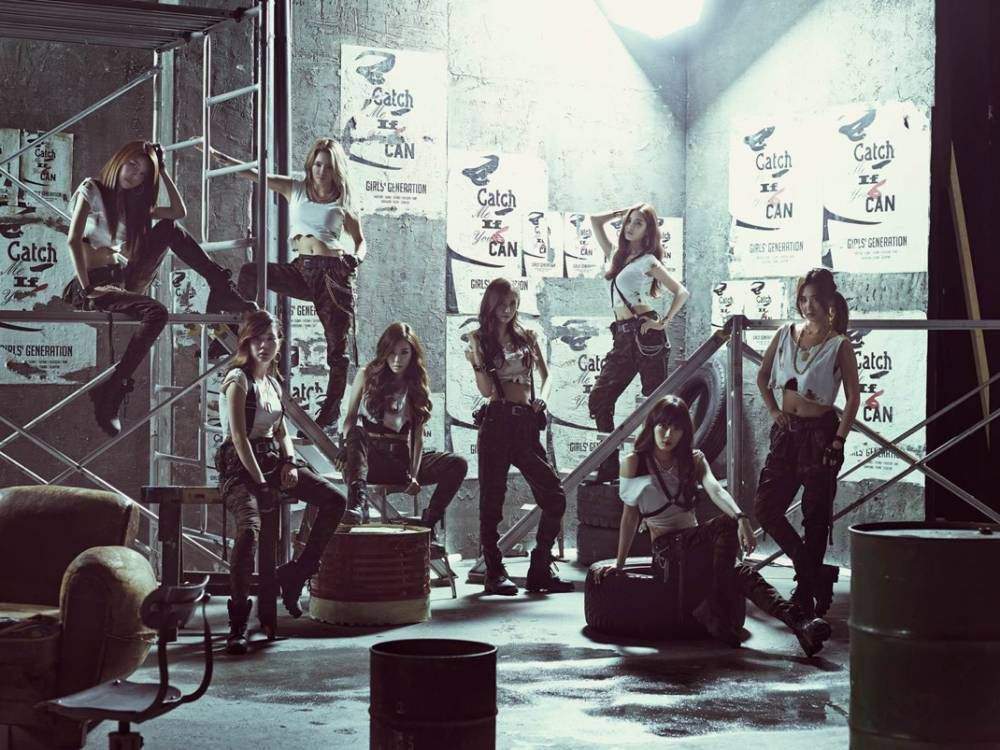 And the recent poll conducted by Mnet’s Mwave website showed us that a lot of people are thinking the same thing.

“Catch Me If You Can”, which features fast-moving choreography with complicated group formations and a heart-racing dance breakdown in the song’s chorus, ranked number one on the poll which asked, “What is the best K-Pop choreography that deserves more recognition?” The song garnered a total of 33,381 votes or 33.2 percent of the total 100,509 votes during the poll’s run from September 19 to 22.