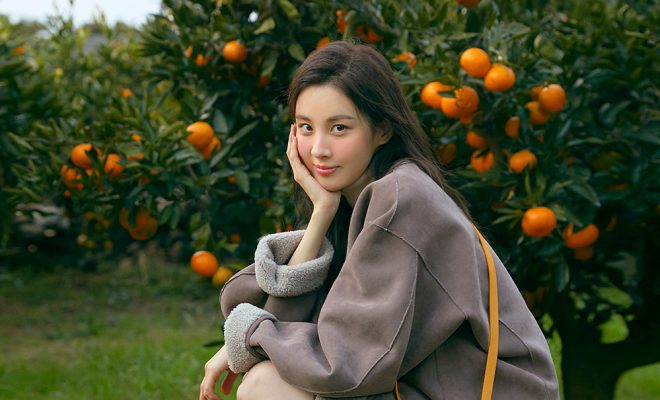 Charming and multi-faceted idol-actress Seohyun has gifted fans with a lovely present perfect for this season. 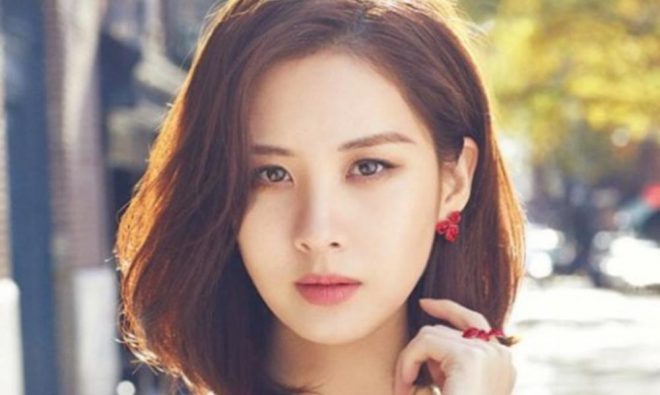 Recently, her agency Namoo Actors dropped a special cover video on social media. Looking stunning as always, Seohyun is surrounded by flowers and accompanied by her dog in the video.

Showcasing her sweet voice, she serenaded fans with enchanting covers of popular spring songs including IU’s 2019 masterpiece “Blueming”, 10cm’s well-loved tracks “My Eyes” and “What The Spring??”, and MAMAMOO’s hit song “Love Lane”.

As confirmed last February, Seohyun will make her long-awaited small screen comeback later this year. The idol-actress will be starring in the new jTBC drama titled Private Life alongside Go Kyung Pyo and Kim Hyo Jin.

Slated to broadcast in the second half of 2020, the highly-anticipated drama is billed to revolve around the story of a scammer who inadvertently falls into an issue of national-level competing against established and big companies.

Suiting up for another challenging role after a string of noteworthy projects, Seohyun takes the focal character Cha Joo Eun – a woman who chooses to commit fraud to survive each day. Her previous projects included jTBC’s Hello Dracula and MBC’s Bad Thief, Good Thief and Time.