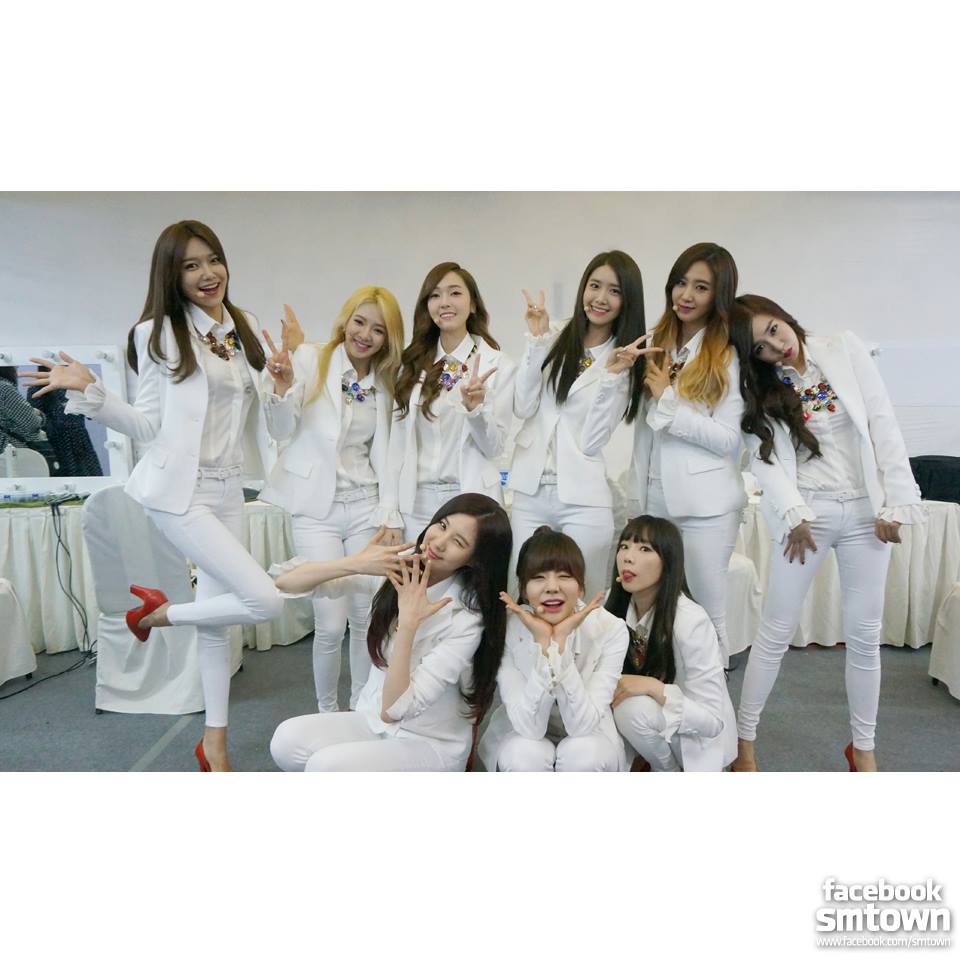 Despite all the mishap that happened before the release of the music video, fans all over the world have proven their love for Girls’ Generation. This is not the first music video that reaches this milestone, other music videos like the one for Gee even surpassed 100 million views.

Also, earlier this month, the girls promised that if their music video reached 15 million views, they would release a dance practice video of Mr. Mr and it will likely happen soon.

Are you excited for their dance practice video? For the meantime, let’s enjoy the music video first: