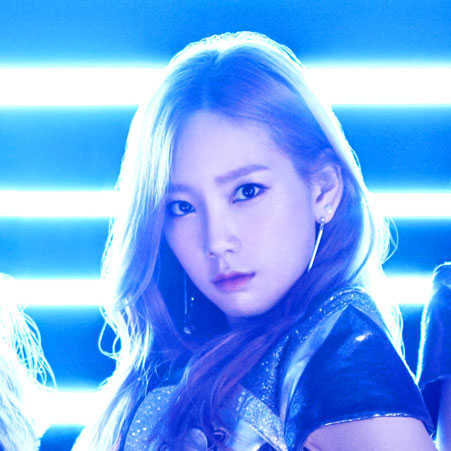 Girls’ Generation‘s leader, Taeyeon, revealed that the group is preparing for a new album which is to be released soon.

The leader of the group revealed via Instagram that the girls are preparing for an album. A photo of a lyrics sheets was posted along with the caption:

“Recording is over for today. we’re preparing for an album, too! it’s going to release soon! i didn’t blur it out on purpose. it’s brokenㅎㅎ”. 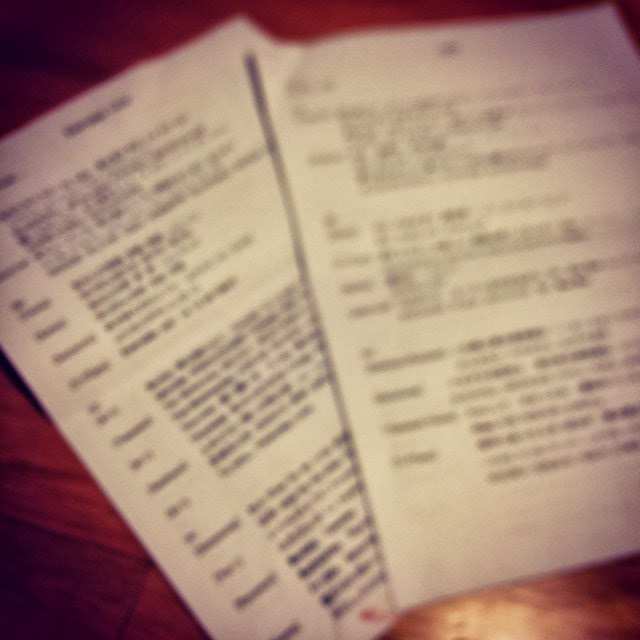 Taeyeon said that she did not blur the picture on purpose, making the fans more curious about the upcoming album. However, information whether the album is for the whole group or the group’s sub-unit TTS is not yet confirmed. Fans who saw the post can’t hide their excitement.

Are you looking forward to the new album?