Golden Child made a comeback shortly after its GAME CHANGER album, with the second repackage, DDARA. The boys promoted their new title track of the same name during the first half of October and have now dropped the choreography music video. 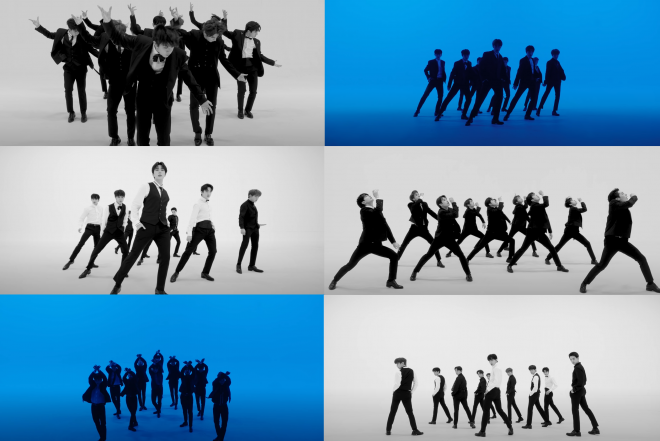 The members looked stylish in their outfits as they danced to the sounds of “DDARA”. Visuals and talents are seen left and right in this video, captivating both eyes and ears of viewers.

The idols flawlessly executed each dance move and showcased perfect synchronization, which particularly stands out during the hook.

“DDARA” is a new jack swing-style song with a rhythmical beat. It focuses on encouraging people to be their real selves, rather than trying to be what others expect of them.

In addition, the repackage included all the various songs from GAME CHANGER, as well as one more new track titled “OASIS”. It is a self-composed piece by member TAG, which compares the oasis, the only shelter in the desert, to the members, who are always by each other’s side, being a haven to one another.

The song has a gentle and relaxing feeling, to which listeners can easily sit back and rewind from their daily stress and tasks.

Golden Child took fans by surprise yet again with their latest release in which they challenged new musical styles.