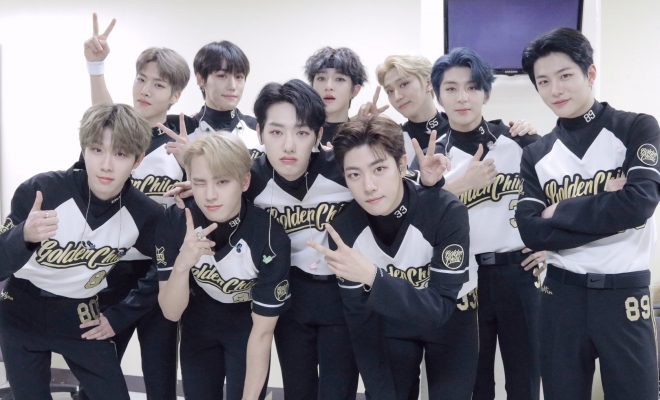 Weren’t able to attend Golden Child’ first-ever concert FUTURE AND PAST? Now, you can watch it online.

Golden Child is giving a sweet gift to their fans who weren’t able to attend their first-ever concert FUTURE AND PAST on January 18 and 19! 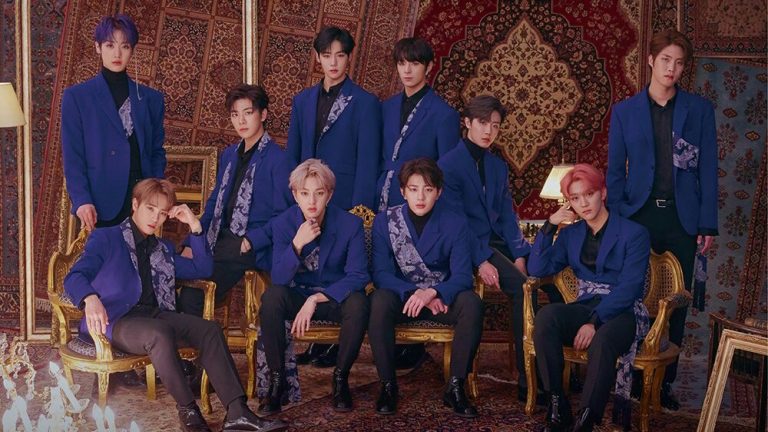 Marking a memorable milestone for the group, it served as their first solo concert since they debuted three years ago. Running for two days, the concert was held at the Blue Square i-Market Hall on January 18 and 19.

INFINITE’s Kim Sung Kyu, Lovelyz, Rocket Punch, Cha Jun Ho, and many other labelmates attended the concert to support the group. In the concert, Golden Child’s brought their past and present together with various performances. 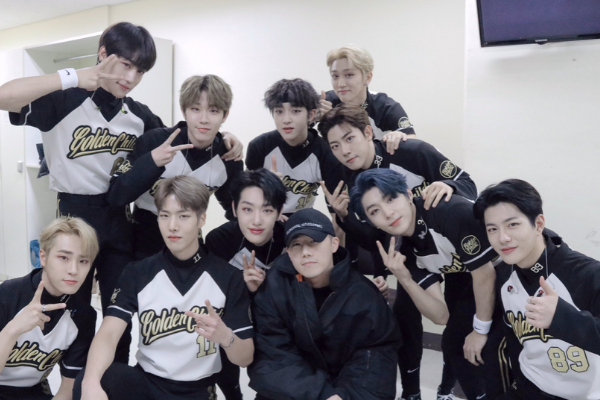 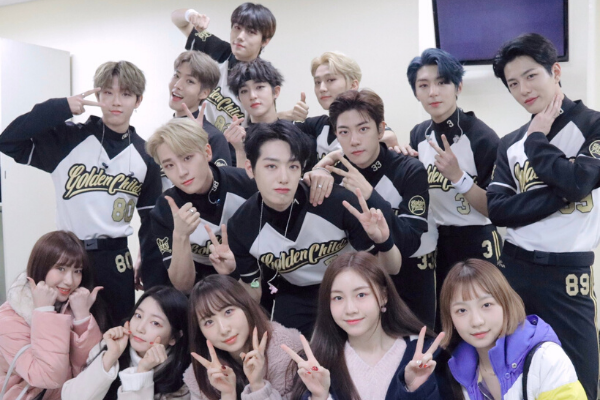 According to the released schedule, the full concert will be streamed online via YouTube on March 25 at 8:28 PM KST. The stage clip and behind clip of the concert will also be available on March 26 and 28 via Golden Child’s YouTube channel, and VLive. 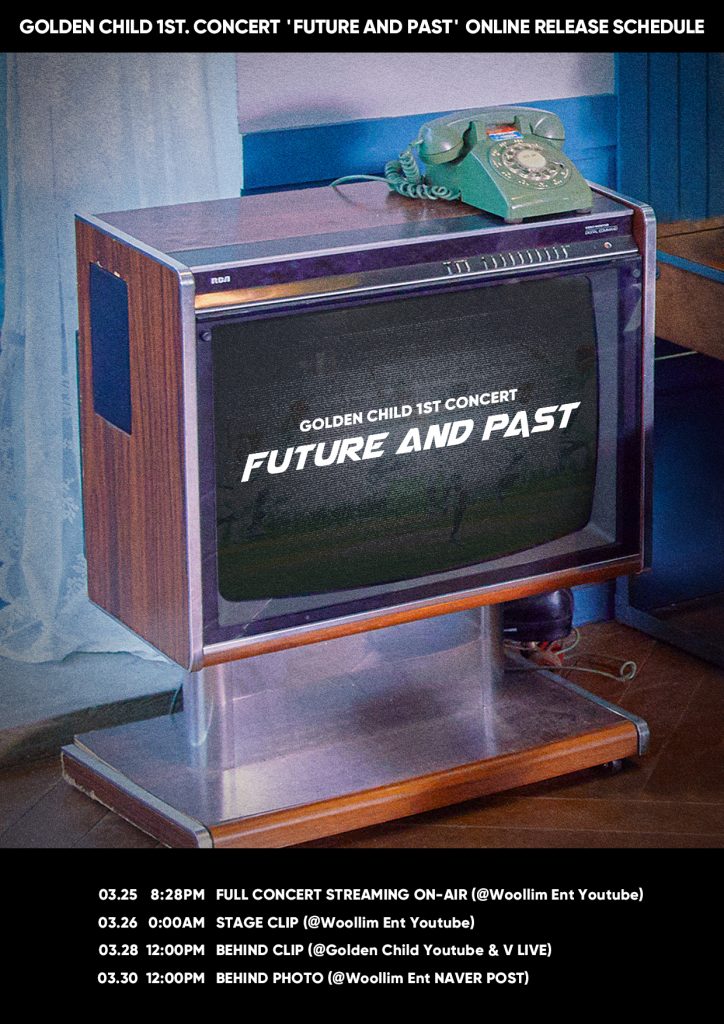 Meanwhile, Golden Child recently made their comeback with their first repackage album Without You on January 29.