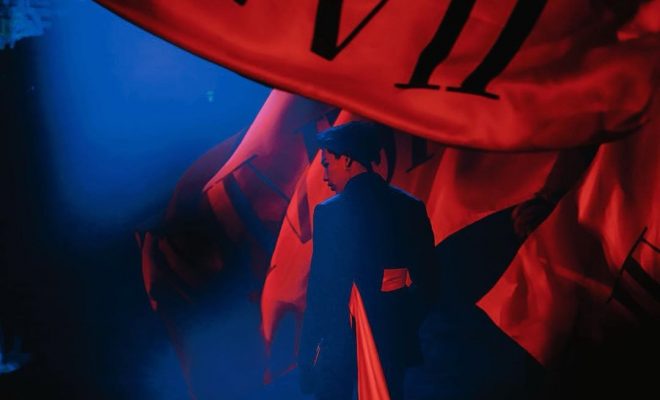 GOT7’s BamBam has reached a new milestone on Instagram!

GOT7’s BamBam has surpassed a whopping amount of ten million followers on his Instagram account on September 9 – and he celebrated it with a treat to fans! 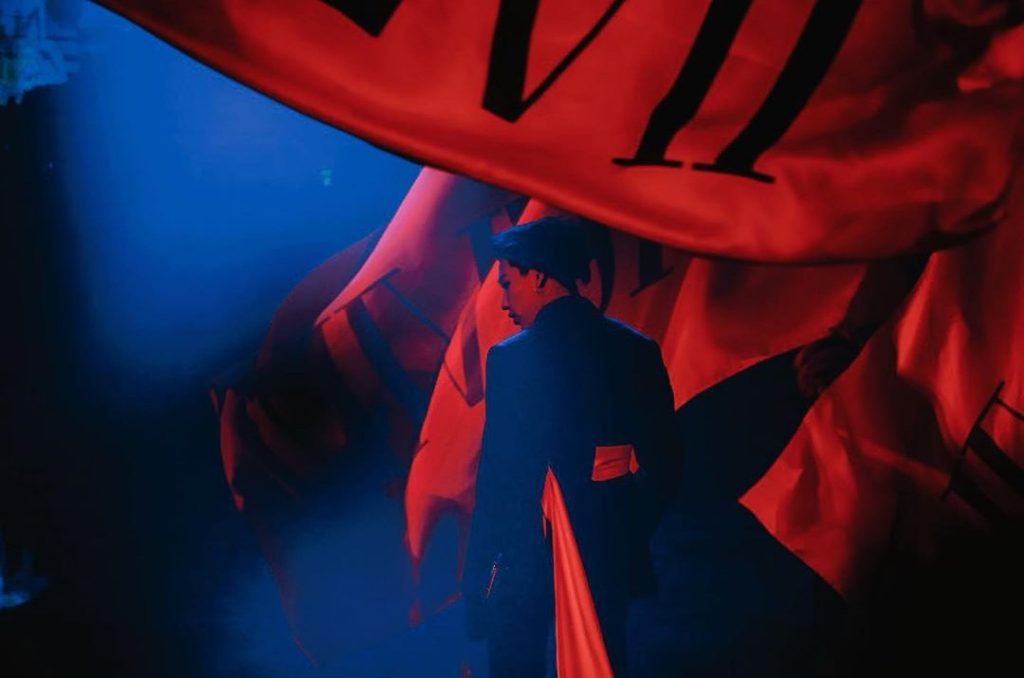 The GOT7 rapper got to show the massive amount of love he receives from fans as he successfully surpassed a total of ten million followers on his personal Instagram account!

He is the second highest-followed GOT7 member after Jackson, who has amassed over 15 million followers on his personal account. The two rappers are the only members so far who have listed a double-digit million count of followers on Instagram among the group.

With this new milestone, BamBam happily expressed his gratitude to fans by posting a cool photo captioned “Thank you for 10M. See you at Rajamang (Rajamangala National Stadium). Let the dream come true”.

Along with his groupmates, BamBam will be standing on the Rajamangala National Stadium next year in his home country Thailand for a concert as part of their ongoing Keep Spinning World Tour.

It has always been the Thai idol’s dream to perform on the said stadium, which has a full capacity of 49,722 people.

Ahgases all over the world celebrated with him as well by sending out their congratulatory messages through the hashtag #igBamBam1Ato10M on social media.

Meanwhile, GOT7 has recently successfully concluded the North and South American and Australian legs of their tour. The septet will then continue their KEEP SPINNING World Tour this October with its European leg, which counts shows in Amsterdam, London, Berlin, Madrid, and Paris.

Hellokpop, as an independent Korean entertainment news website (without influence from any agency or corporation), we need your support! If you have enjoyed our work, consider to support us with a one-time or recurring donation from as low as US$5 to keep our site going! Donate securely below via Stripe, Paypal, Apple Pay or Google Wallet.
FacebookTwitter
SubscribeGoogleWhatsappPinterestDiggRedditStumbleuponVkWeiboPocketTumblrMailMeneameOdnoklassniki
Related ItemsbambamGOT7
← Previous Story MONSTA X Wraps Up Summer With A Fun Party In “For The Love Of It” Music Video With Pepsi
Next Story → Akdong Musician To Drift With Sweet September Comeback Through New Album “Sailing”