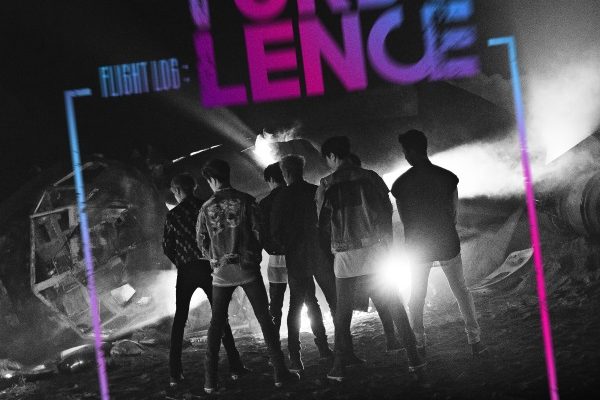 Congratulations to GOT7 for attaining a significant milestone yet again!

GOT7 first released the music video for their hard-hitting track “Hard Carry” on September 27, 2016. It served as the title track of the group’s second Korean studio album titled Flight Log: Turbulence.

During the time of its release, “Hard Carry” really impressed fans with its power-packed EDM meets trap beats combination and cool lyricism. With its recent achievement, the track has evidently continued to enthrall audiences even up to now.

Meanwhile, the group recently made a super successful comeback with their album DYE. The album was well received by Ahgases for its versatility, especially with the tracks “AURA” and “POISON” among others.

However, it was the album’s titled track “Not By The Moon,” was one that shone the brightest on DYE with it topping charts in multiple regions across the world at the time of its release. Additionally, its music video is reaching almost 40 million in views as of writing.