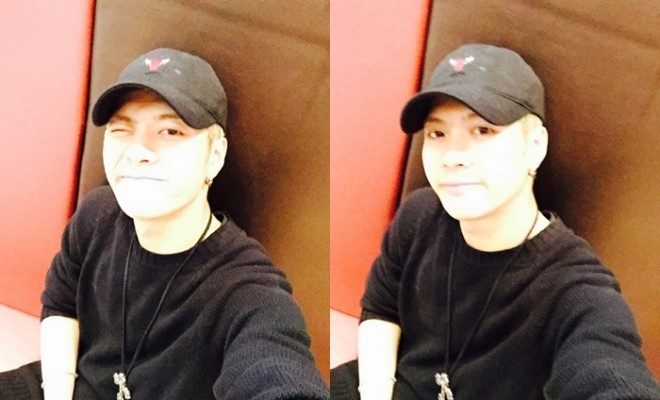 The GOT7 member has nearly 500k followers on Weibo now.

Jackson opened up an account on the Chinese social media platform on his birthday of March 28. He sent out his first post thanking his parents and fans, along with two selcas. His account quickly surpassed 400k followers within 24 hours.

Just 9 hours into the second day of his account’s creation, Jackson’s followers has already increased to 480k, being just 20k away from achieving half a million followers. His first post had also been reposted for more than 57 thousand times. 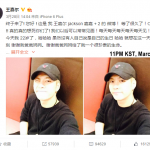 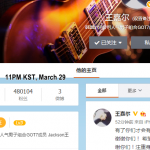 Jackson is serving as the co-host of the Chinese version of ‘Please Take Care Of My Refrigerator’, and has garnered many Chinese fans. His Weibo will prove to be a good platform for the idol to interact with his and GOT7’s fans worldwide.

21
SHARES
FacebookTwitter
SubscribeGoogleWhatsappPinterestDiggRedditStumbleuponVkWeiboPocketTumblrMailMeneameOdnoklassniki
Related ItemsGOT7Jacksonjackson wangPlease Take Care of My Refrigeratorwang ka yeeweibo
← Previous Story Netizens Dig Out This Underrated Music Video From Topp Dogg
Next Story → Ladies, This Is How You Can Appear On Newspaper Headlines With Your Song Joong Ki Oppa.