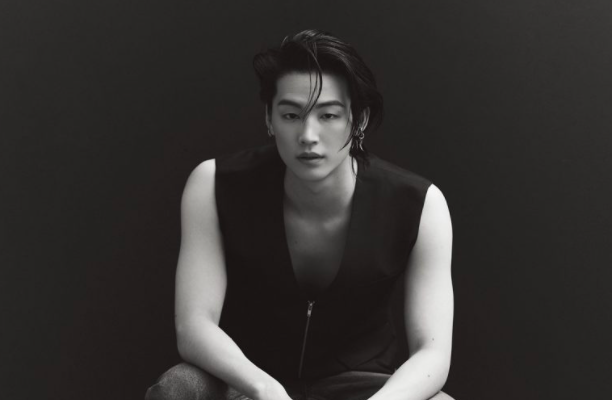 GOT7’s JB has received overwhelming support from his fans as he finally started his journey in making YouTube content! 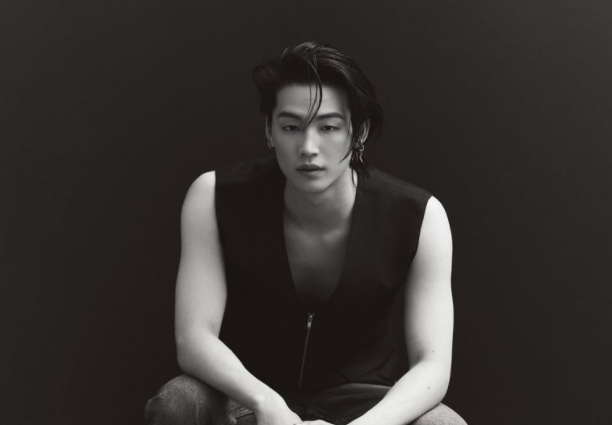 GOT7’s JB is finally making his way in dominating the hearts of his fans once again. After he launched his new Twitter account a week ago, he also began to be more active on different social media platforms.

On Wednesday, February 3, GOT7’s leader JB publicly opened his personal YouTube channel JAE BEOM LIM. On the same day, he also uploaded a short yet sweet video to thank all his fans.

The first-ever video of JB was titled THX. MY Best Friends!. And he started the video by greeting all his fans and shared why he opened an account, “Hello, everyone. This is JB of GOT7. I have started my YouTube channel. For now, I don’t have any specific plans yet, but let me show you various sides of myself by communicating with you and sharing a lot of good content now and then. Please look forward to it a lot.”

He continued, “I hope you will also show lots of love to JB, GOT7, and Def (JB’s producer name). Thank you and peace out!” JB also pinned a message below the video, asking the fans for any idea of what content he should do next.

As of February 5, Jaebom already garnered more than 400,000 subscribers, and the first video he had released already has more than 500,000 views. The amount of support that JB has been receiving from the fans is incredibly one of a kind.