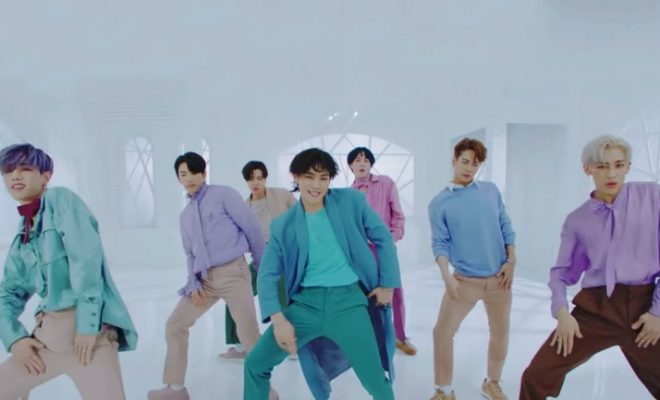 Backed up by their supportive Ahgases, South Korean boy group GOT7 has bagged a new online feat with their 2018 hit track “Lullaby”. 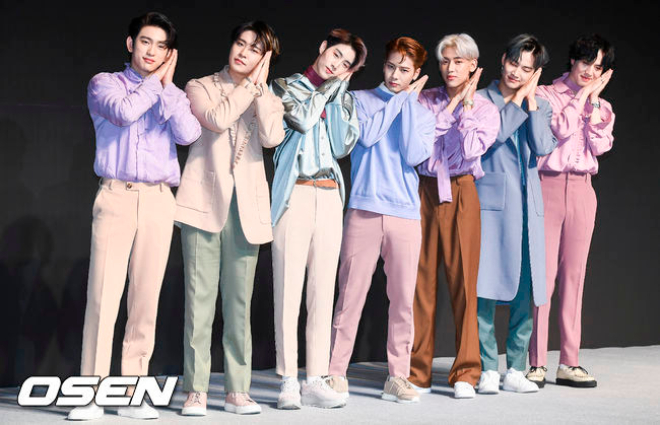 Just recently, the septet’s music video for “Lullaby” has officially exceeded the 100-million mark on YouTube.

JB, Mark, Jackson, Jinyoung, Youngjae, Bambam, and Yugyeom released the video on September 17, 2018, at 6 PM KST through their third studio album Present: YOU. Remarkably, the boys were able to reach the said massive amount of views in around one year, six months, and 24 days after its successful worldwide release.

Additionally, “Lullaby” becomes GOT7’s fifth music video to join the 100-million club. Other tracks of the boy group that likewise achieved the impressive milestone include “A”, “Just Right”, “If You Do”, and “Never Ever”.

In related news, Ahgases should watch out as their favorite boys will make their highly-awaited return this coming April 20! Titled DYE, GOT7’s upcoming eleventh mini-album will be headlined by a song called “Not By The Moon”. They are currently hyping up everyone by dropping several fairytale-like teasers featuring their noble sides.

TITLE TRACK "NOT BY THE MOON"