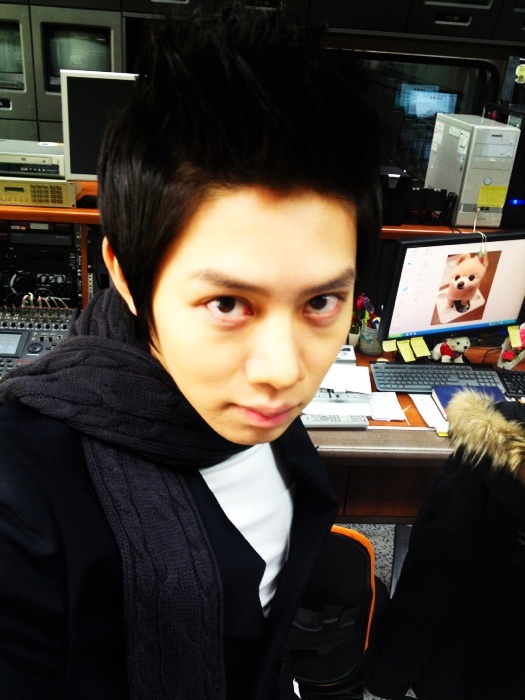 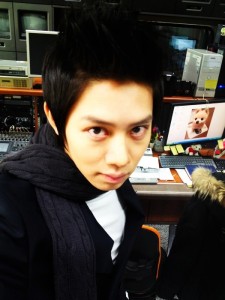 Super Junior‘s Kim Heechul has recently deleted his Twitter account. The idol’s account, @Heedictator, has been removed.  Before that, Heechul left fans with one final tweet that seems to refer to his previous experiences with saesang fans.

“Please do not follow me to my house or to my ward office. I thought that I became a bit more good-hearted now that I’m 30, but I guess that’s just not for me. I still feel the after effects of my accident, and it’s frightening to put my life on the line and drive away as if I’m running from something. I know this sounds arrogant, and I know people may be disappointed, but I only have one life to live. It’s my fault for being unable to be more understanding. And to all you [taxi drivers], please don’t rip off foreign fans who don’t know any better. Taking advantage of young kids with smiles on your faces make you guys look like thugs. In closing, I just hope that victims like this will not arise again. I will live quietly for the next year, without tweeting anything. I will see everyone in a year. Thank you to everyone who wished me a happy birthday.”

The final tweet from Heechul has left fans both concerned for his well being and upset that one of their online connections with their idol has been removed.