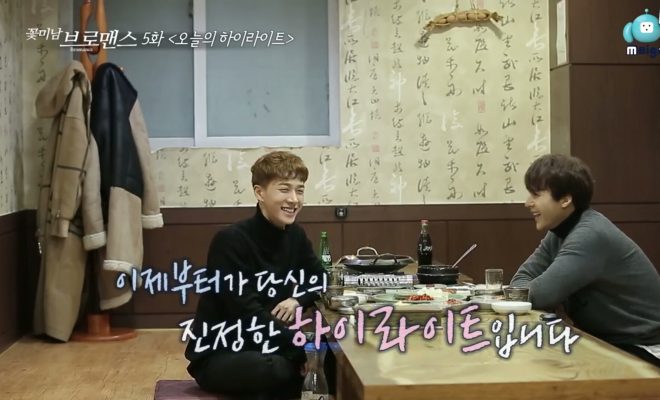 Highlight’s Kikwang And Dongwoon On Leaving Cube: “Let Other Singers Know That They Have A Choice Like We Did”

Kikwang and Dongwoon are saying something important here.

Highlight‘s Kikwang and Dongwoon opened up on leaving Cube Entertainment and shared their thoughts on starting their own company in the recent episode of ‘Celebrity Bromance‘.

The duo spent a day together, visited amusement park, hot springs and enjoyed a meal. “We’ve known each other for 13 years, but it’s our first time driving together,” said Kikwang. The idol also lamented the lack of opportunity to enjoy days like this in the past due to their busy schedules. 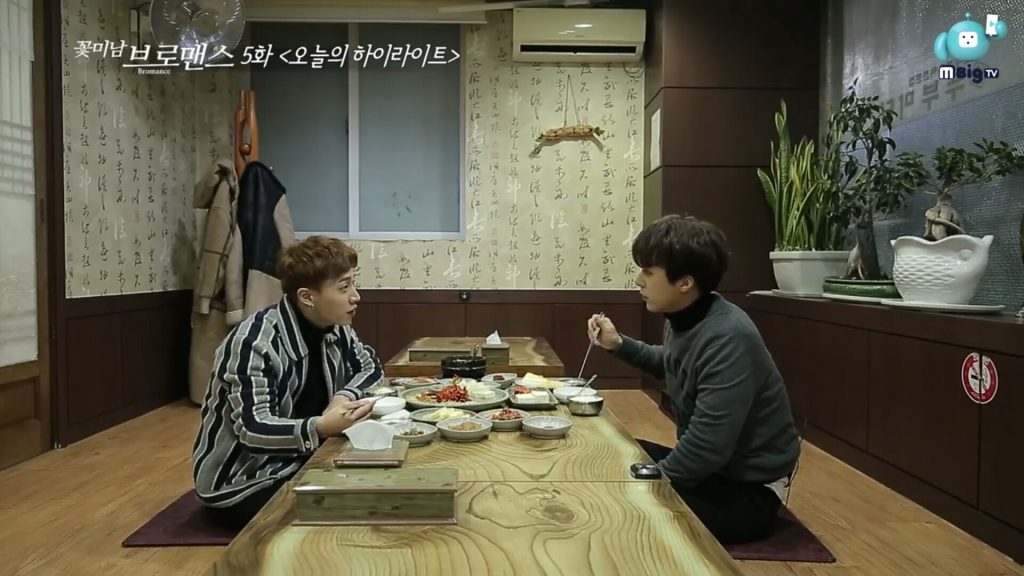 Kikwang and Dongwoon reveal honest thoughts on the past year. (Screen capture from V Live)

They then shared their photo taken at an amusement park with the other members via a group chat. Leader Doojoon was quick to express his jealousy over the trip.

Laughing, Dongwoon said the older members swore at him to show their jealousy. “Swearing means that we were really close,” Kikwang added. 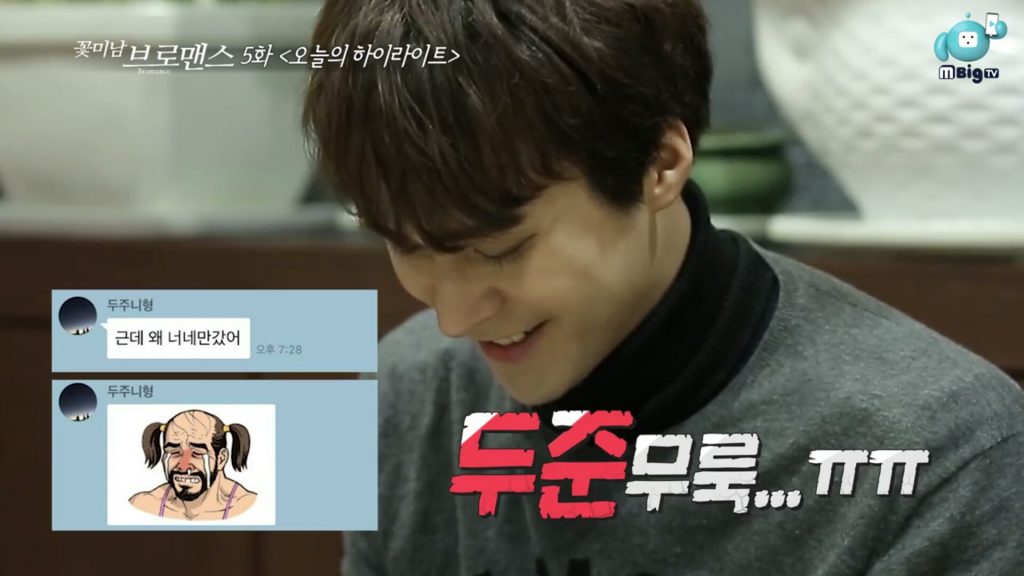 Kikwang then asked Dongwoon if he faced difficulty being the youngest in the group while other members were of the same age. Dongwoon coolly responded that nothing was exceptionally difficult for him. He added that the members have gone through thick and thin together, particularly in the past year.

“Although we didn’t talk about the company and showed each other how we actually feel, I’m sure that we felt the same,” he added.

Kikwang, on the one hand, believed that if he were a soloist, he would not be able to make the same decision as the group did.  “It feels as if we’re sharing the burden,” he said. Dongwoon also expressed his satisfaction with the group’s decision which was positively accepted by fans.

The remaining five members went on to establish Around Us Entertainment subsequently after leaving their agency of seven years. However due to trademark issues with their former agency, Around Us announced that Doojoon, Yoseob, Kikwang, Dongwoon and Junhyung will promote under the name Highlight. The quintet will return with a mini album this March.

Because of the group’s big leap, Dongwoon admitted he felt pressure as he was one of the members who wanted the group to settle on their own. “But after that, there was no progress, so I felt down the weather,” he expressed.  I thought that I’ve made a mess and that we’re doomed because of me,” he shared.

Kikwang then comforted their youngest, saying he was proud of how reliable Dongwoon was. At the same time, he felt sorry for having Dongwoon go through it.

Dongwoon also shared his hope for the group to do well in their new venture. “Although we can’t do something fierce like newbies, they won’t do what we can do either. We could work on our advantages and change bits and pieces after a year and two,” he said.

He expressed his desire for Highlight to be a model for other singers to follow. “I hope that we can resolve this and let other singers know that they have a choice like we did. They will feel scared, but if we are successful, we could be a model example for them to follow,” Dongwoon said. 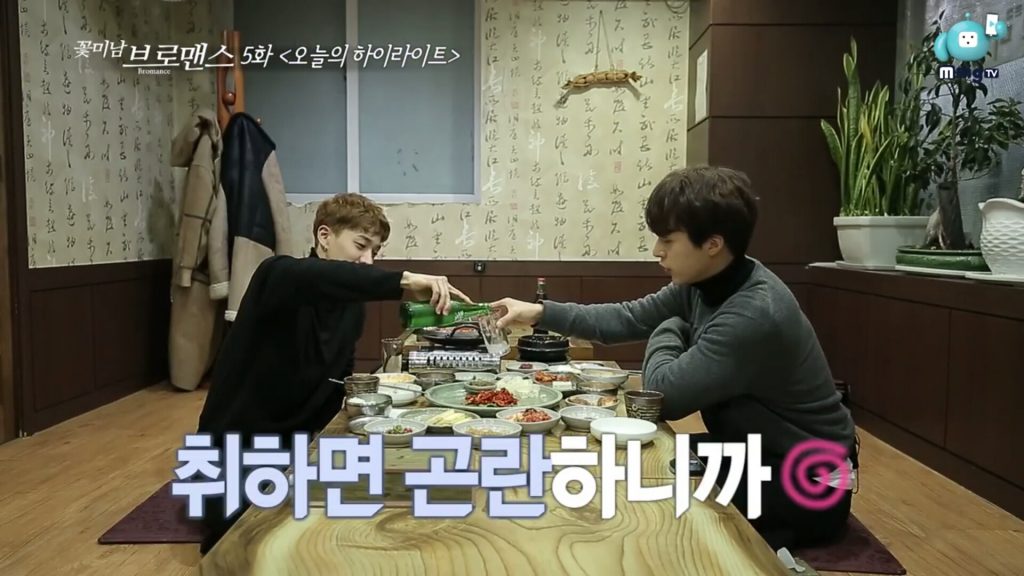 Kikwang and Dongwoon share a bottle of cider and made a toast for a brighter future ahead. (Screen capture from V Live)