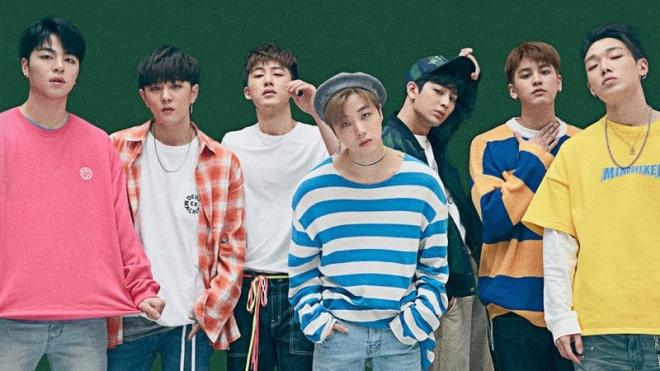 Proving to be their biggest masterpiece yet, iKON has officially unlocked the 500-million milestone on the YouTube platform with “Love Scenario” music video. 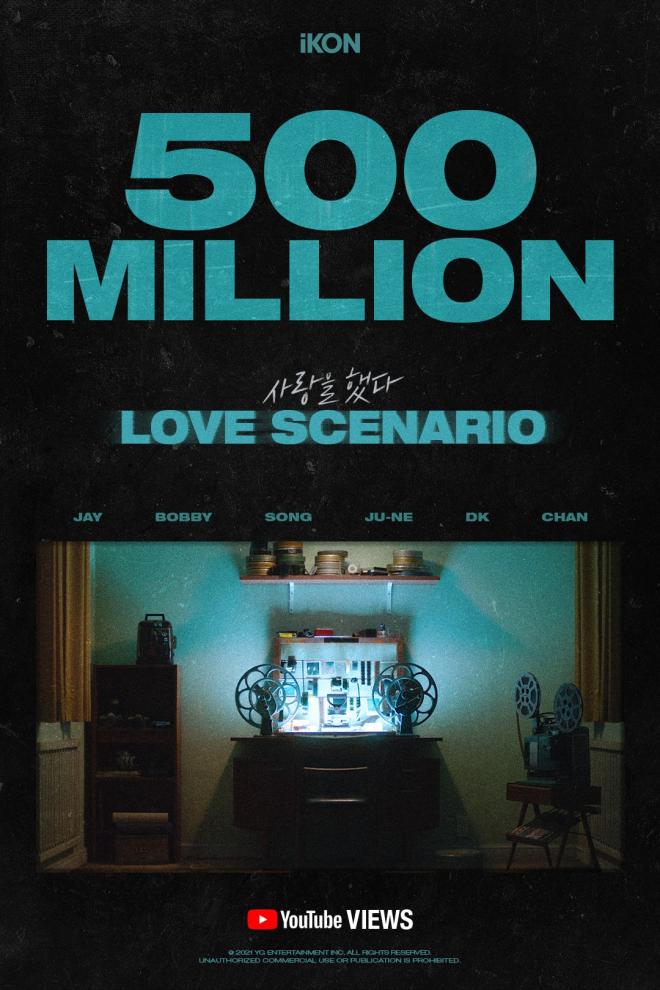 Notably, it is the group’s first-ever music video to hit the amazing view count. Back in January 2018, B.I, Jinhwan, Yunhyeong, Bobby, JU-NE, Donghyuk, and Chanwoo released their second full album Return with the title song “Love Scenario.” The boys were able to reach the milestone in around three years, three months, and 28 days after its successful release.

Aside from its online success, the song also made a lot of amazing records in the K-pop scene. The track quickly received a lot of love and support from fans worldwide, especially from kindergarten and elementary kids in Korea.

Additionally, they raked in a total of 11 music show wins with “Love Scenario.”  The boys likewise proved their global popularity as their hit track remained within the top 100 on major music charts for more than a year. With its catchy melodies, the song undeniably became one of the biggest K-Pop hits of 2018.