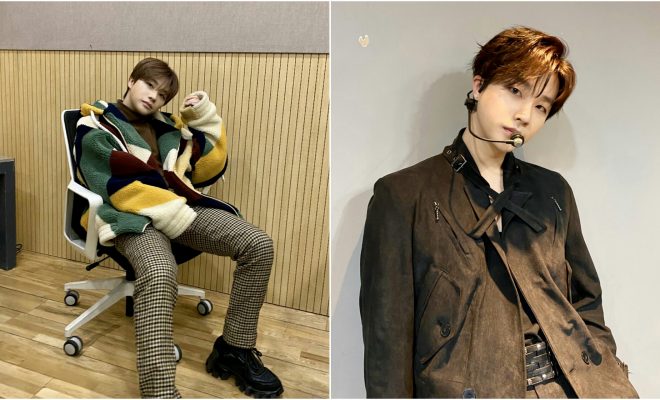 iKON’s Jay has graced the Twitterverse with his presence – and of course, iKONICs were there to celebrate it!

After joining Twitter approximately two years ago, iKON’s Jay gave a back-to-back treat on his official Twitter account on February 15 as a special post-Valentine’s Day gift to iKONICs! 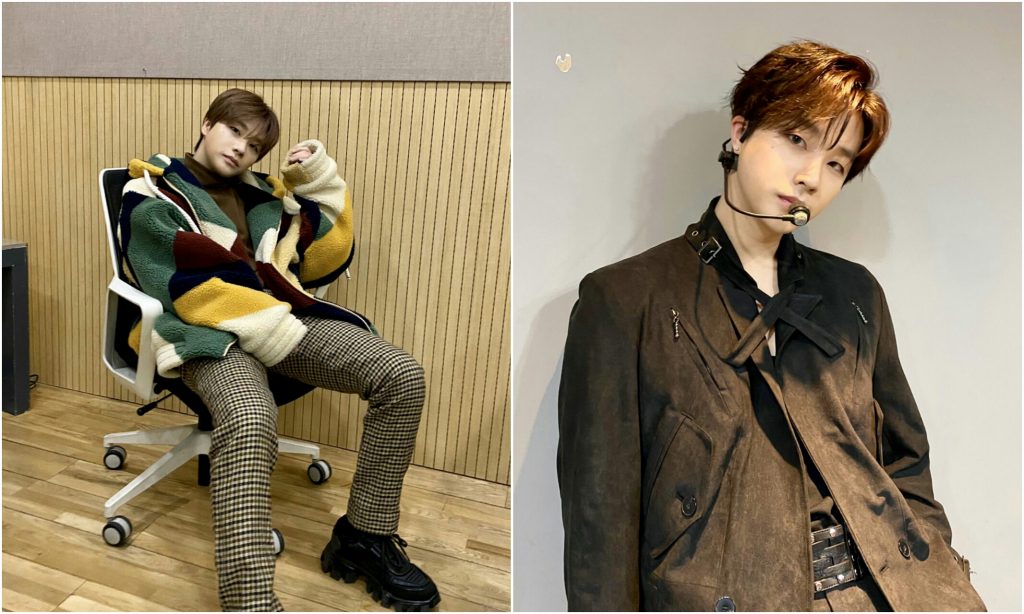 The singer has sent fans into a frenzy as he greeted them on his official Twitter account @iKON_gnani____after quite a long time since he had first set his account up – and in the cutest way possible too! “iKONIC! Tell me how to use Twitter,” he wrote on his first post as a caption to a photo of him chilling.

Just a few hours afterwards, he then tweeted another snapshot of him with the caption “Heart Wall” and inviting fans to watch iKON’s performance on Music Core this February 15.

Of course, iKONICs were quick to shower him with love after he breathed on the social media site by sending him their warmest welcomes through the hashtag #WelcomeToTwitterJinhwan. Showing fans’ excitement about the iKON member’s recent posts, the hashtag quickly made it to the trending list worldwide for the day.

anw welcome to our eldest who decided to come to the dark side of sns #WelcomeToTwitterJinhwan pic.twitter.com/XdioFmcSs0

The way it's been more than 2 years since they got Twitter but this is his first post aksjskal#WelcomeToTwitterJinhwanpic.twitter.com/wpe50x94VW

Several iKONICs also made sure to inform him that one of his fancams on Twitter had already surpassed the one million view count – which he had definitely missed when he wasn’t active on the site yet.

you have a fancam that has more than a million views here in twitter, hun @iKON_gnani_____#WelcomeToTwitterJinhwan
pic.twitter.com/TdX43mXIsy

you have to see this superior fancam of you hitting 1M viewers on twitter, Nan! ?? @iKON_gnani_____ #WelcomeToTwitterJinhwan

Earlier this February, iKON made their comeback with their third mini-album i DECIDE. Headlined by the track “DIVE”, the mini-album’s release ended fans’ long wait as it arrived over a year after the group shared their repackage album The New Kids in January 2019 with its hit lead track “I’m OK”.