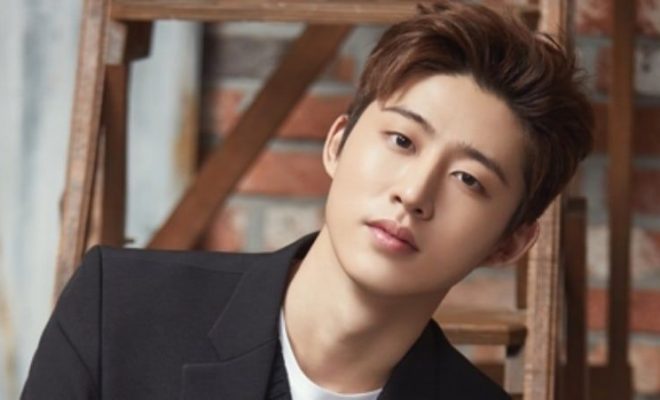 iKONICs Rejoice Over Hopeful Sign From iKON’s Hanbin With #HANBINBEBACK

The alarm has been rung for iKONICs as a new sign of hope shows itself in iKON’s beloved leader Hanbin’s latest Instagram activity! 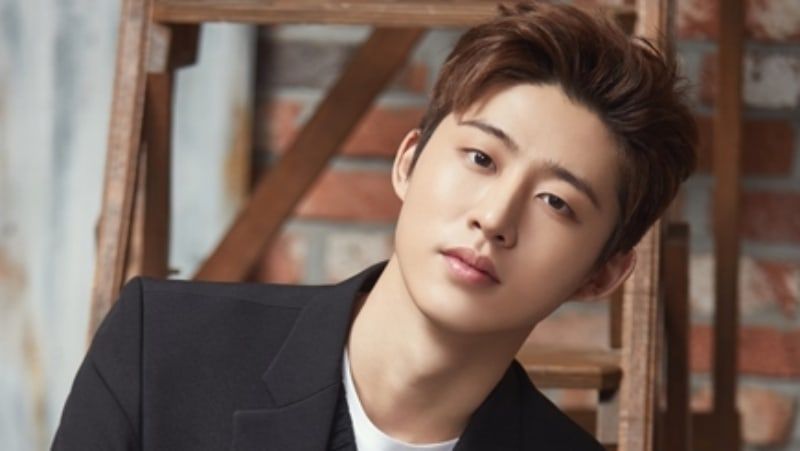 Hanbin, or iKON’s leader B.I, finally made a move on social media after being inactive since his departure from the group and his former agency earlier in June – and it has sparked a new and huge sign of hope from fans who had been waiting for him dearly to rise once again.

On the afternoon of November 15, the rapper held a mass deletion of posts on his official Instagram account, which served as his first-ever move on the SNS channel for months. Among the posts deleted was the letter of apology he uploaded to announce his departure from iKON.

Moreover, only his posts of birthday greetings for his groupmates Bobby, Jay, Ju-ne, Yunhyeong, DK, and Chan and their OT7 photos from concerts and award shows had remained on his account. This definitely made a lot of iKONICs’ hearts warm once again – because iKON is and will always be seven. 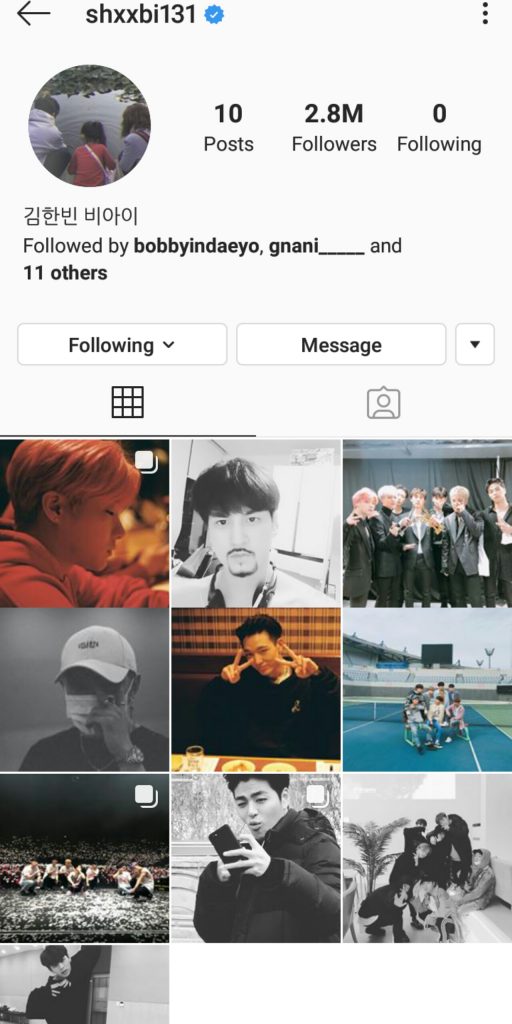 He had also deleted all of the songs on his official SoundCloud account – save for the demo track “Take Care”.

Many fans are hoping that all of these are signs of him finally returning, and they have since been expressing their support for the rapper should he really be making plans of starting fresh again. After realizing the iKON leader’s activity on social media, fans quickly trended the hashtag #HANBINBEBACK to hopefully show him that they are ready when he’s ready too.

Through the tag, fans also expressed their wish for Hanbin to make his return and cheered on him to keep on pursuing his dream and love of making music. However, they also reassured him that they are willing to continue waiting if he wants to take things one step at a time – especially if that means he isn’t giving up on doing something he loves and would let people hear his masterpieces once again.

me after keeping everything inside until hanbin breathed again on sns and screamed ot7 and ikonics rights #HANBINBEBACK pic.twitter.com/7MbRmJr5oV

Dear God, Let him comeback to us, Let him will make music again, Hold his hands, Lead his way, give him strength, He is too precious for everyone who love him and his music ? #HANBINBEBACK @ikon_shxxbi pic.twitter.com/Z7UDykEkuZ

i feel proud that i've never doubted their brotherhood even once #HANBINBEBACK pic.twitter.com/doEoMc1nPJ

I’ve trusted you since the beginning! And I will continue trust you! I know that you’ll comeback when the time is right! Be Happy Hanbin ? #HANBINBEBACK pic.twitter.com/SntrE1bSWR

This also adds to the recent happy moment that iKONICs had when Bobby posted a public greeting for Hanbin on Instagram for his birthday last October, along with the subtle shout-outs from DK and Yunhyeong as well.

Since the 2018 Melon Music Awards’ Best Songwriter of the Year winner Hanbin’s departure from the group, iKON had not released new songs or albums. Their current contract with YG Entertainment is scheduled to expire around 2020 or 2022, depending on it being a five or seven-year deal. Moreover, the agency’s stocks experienced a drastic drop following the news regarding Hanbin’s departure from his group.