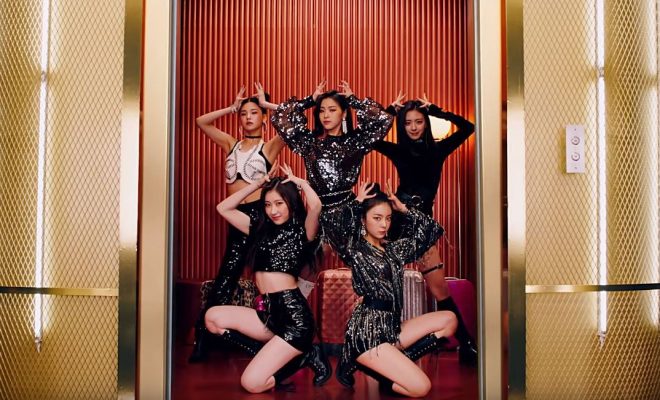 Congratulations to Yeji, Lia, Ryujin, Chaeryeong, and Yuna for an impressive YouTube feat!

Recently, the ITZY’s music video for their first-ever title track has officially reached the 200-million mark on YouTube. This marks the group’s very first music video to achieve the amazing feat.

A powerful entrance in K-Pop

Entering the world of K-pop on February 12, 2019, ITZY debuted with their first mini-album It’z Different. A day before the release of their debut album, they dropped the stunning music video for their very first title track “DALLA DALLA”.

Notably, the girl group was able to achieve the 200-million YouTube milestone in just one year, four months, and nine days after its successful worldwide release. 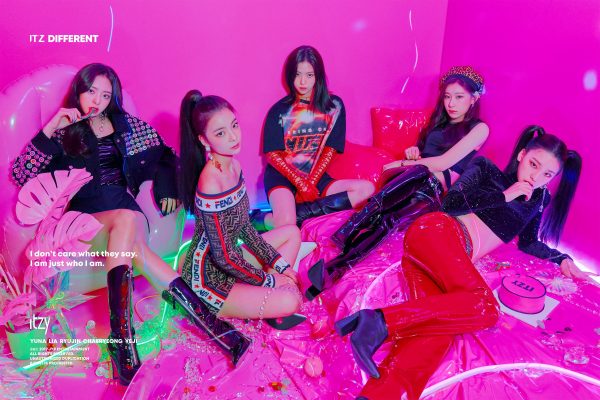 Additionally, the girls hold the honor of being the fastest K-pop act to win in a music show. They achieve such feat only nine days after their debut.  Moreover, they successfully took home a total of nine trophies after placing No.1 from various music shows with the celebrated title song.

Watch the catchy and captivating music video for “DALLA DALLA”: