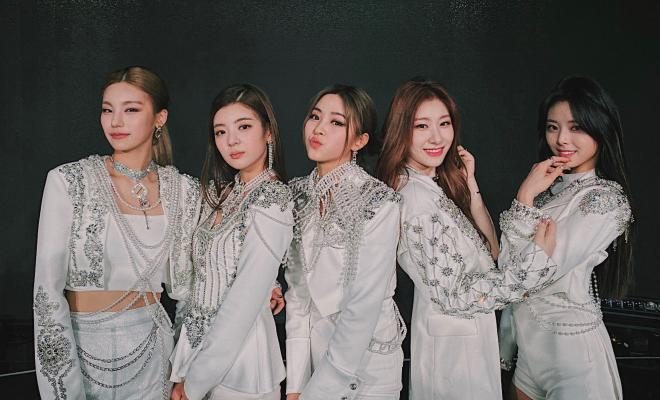 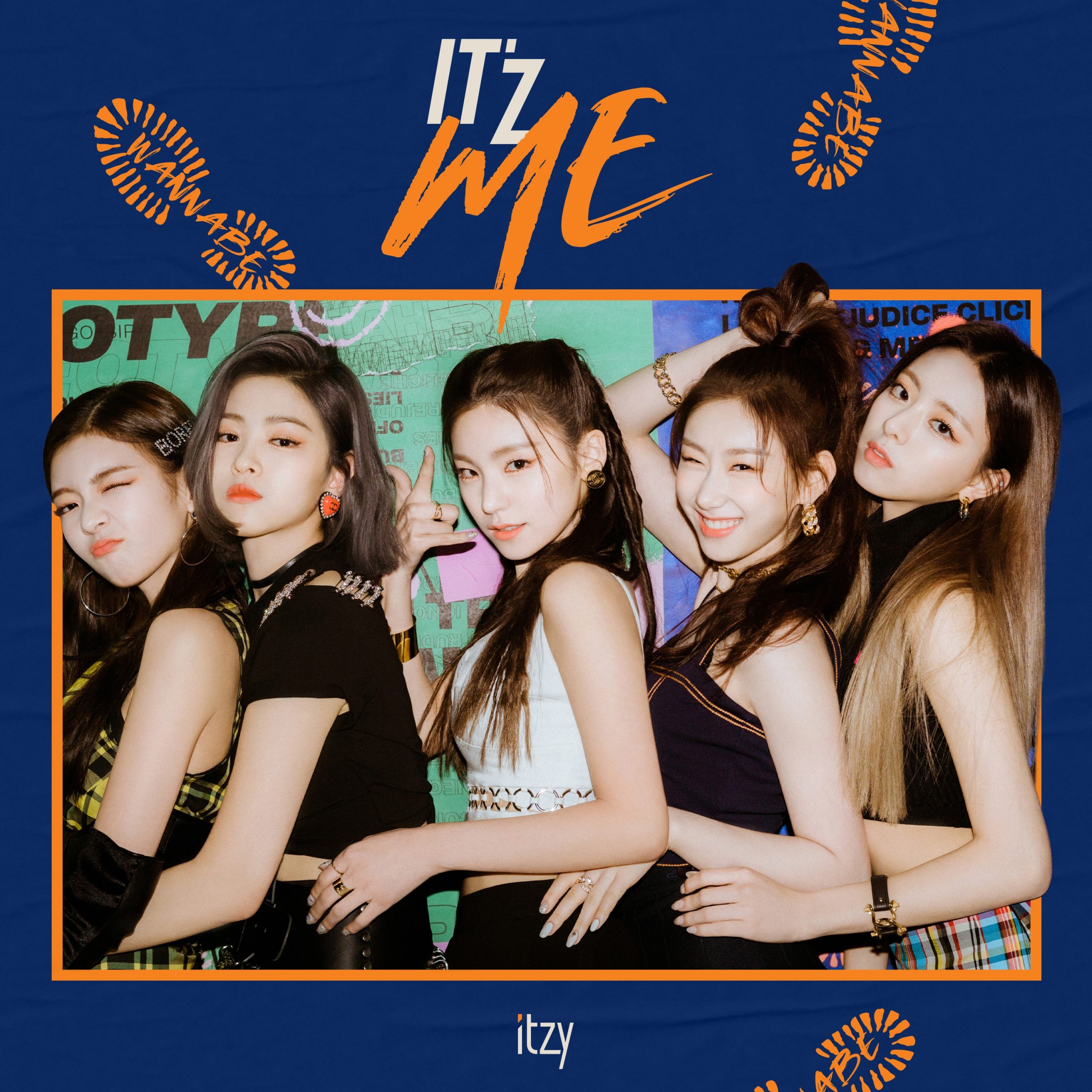 Korean girl group ITZY continues to prove its influence in the global music scene. Their hit song “Wannabe” was able to achieve 300 million views on YouTube and still counting.

“Wannabe” is the first-ever ITZY’s music video to hit 300 million views. It was released to the public on March 9, 2020, when ITZY made a comeback for its second mini-album, “IT’z ME”. 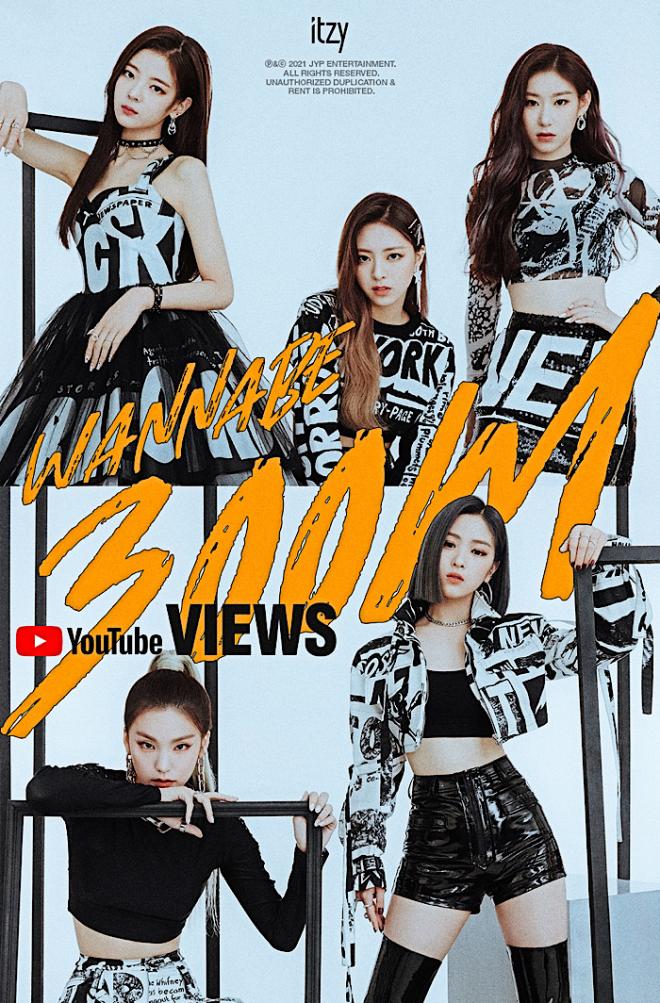 The five-member girl group is one of the famous South Korean artists who have been receiving lots of support from different parts of the world. Aside from their natural beauty and charms, these five ladies are also multi-talented individuals who sing, dance, and rap.

Yeji, Ryujin, Yuna, Lia, and Chaeryoung have distinct talents as they always dominate the stage every time they perform. ITZY is also popular for having the hardest but unique choreography. Their movement as a group is always on point, making the fans appreciate them even more.

Some of their song masterpieces are “Dalla Dalla,” “Not Shy,” and “Icy”. Just almost two years after their group debut in 2019, ITZY has been able to captivate the attention of many with their cool and strong persona as young artists.