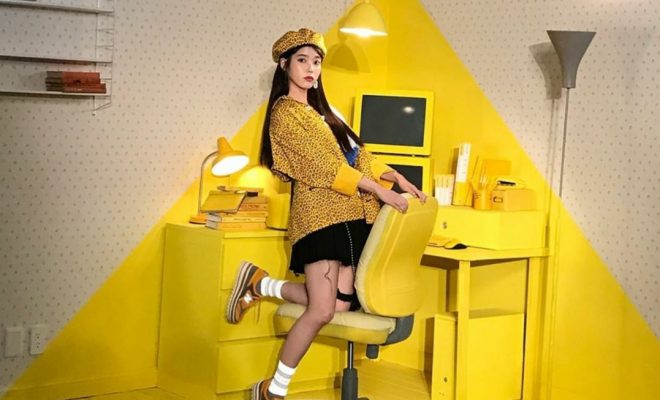 IU can’t contain her happiness with a new achievement gained from her song “Bbibbi”.

With that, she made sure to extend gratitude for the support on her song “Bbibbi”. Even with her busy schedule, she posted behind-the-scene photos from the music video filming of the song. Hence, delighting her faithful supporters.

It is the second song of IU to achieve such feat since her 2017 track “Palette”. 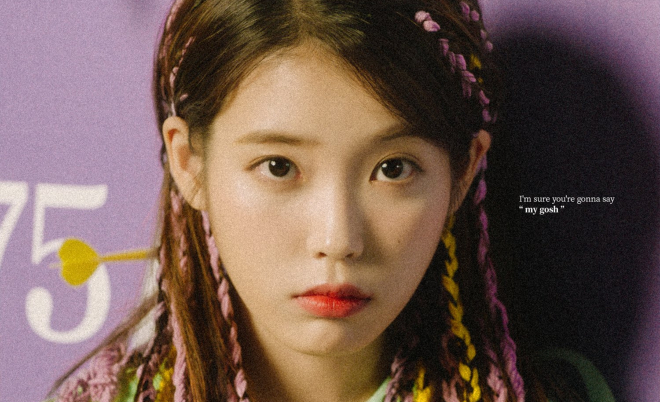 Currently delighting her supporters in her newest drama, Hotel Del Luna, IU remarkably immersed to her role. Portraying a hotel CEO, who has lived for decades, she is quite a character with her temperament.

In the hotel she owns, she only welcomes unique guests – that is wandering spirits of the dead. Notably, her new drama joined the roster of elite tvN dramas with high premiere episode rating. Donning a shopaholic character, IU has been wearing stunning wardrobe to complement her cold yet adorable character. 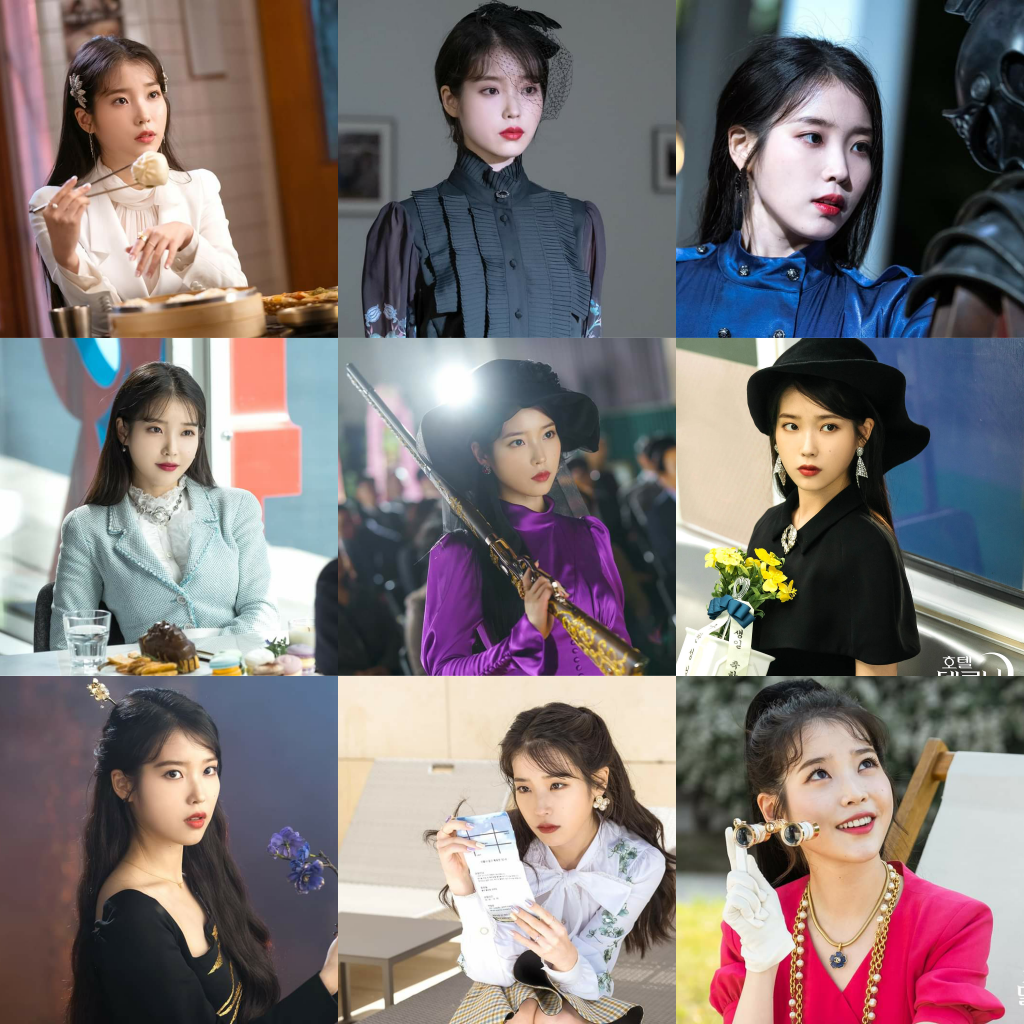