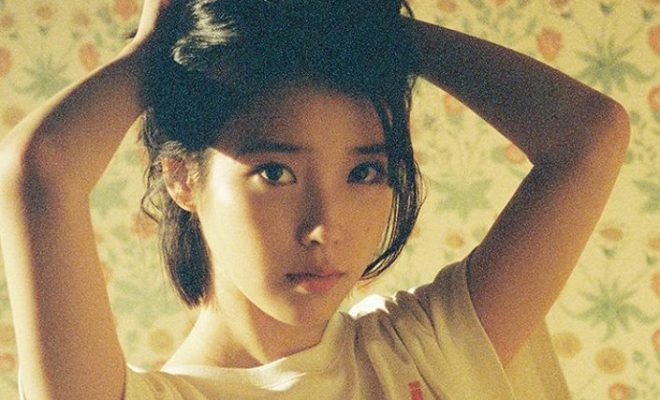 IU Reveals What She Collects But Asks Fans Not To Give Her: “I Enjoy Collecting Them By Myself”

How cute of IU!

According to the 23-year-old singer, she likes strong citrus scents and that she does not use perfume. “Instead of using perfume, I had put on strong body lotion for years,” she said. She added that she recently prefers body lotion with delicate fragrance.

IU also shared her interests to listeners, talking about her collections. She said she likes collecting items of purple color, which was evident in the broadcast as she don a purple outfit partnered with purple headband. 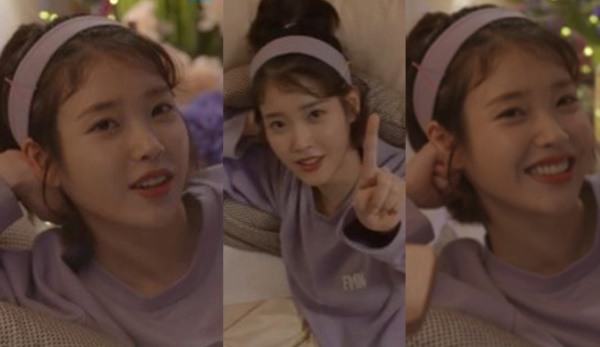 The 23-year-old singer in a cute purple ensemble during her live broadcast for Naver V Live. (Screen capture from V Live)

Aside from purple items, she also collects pajamas with buttons and body lotions.

However, despite her love for these things, the singer told her fans not give her these items. “I enjoy collecting them by myself, and I already have enough of them,” she said.

On the Success of Palette

IU recently made her comeback with her much-anticipated album ‘Palette’ on April 21. She also released a music video of her title track of the same title on the same day.

The title track Palette is a retro synth-pop song, which features stylish rapping by BIGBANG’s G-Dragon.

Aside from Palette, Can’t Love You Anymore, which is a collaboration with singer Oh Hyuk and Ending Scene, a slow-tempo ballad written by singer-songwriter Sam Kim, are included in the album. Ending Scene also features popular actor Kim Soo Hyun in its music video.

The album has received much love from the public, and has topped various music charts. IU also won number one spot in music shows.

With the huge success of the album, IU expressed her gratitude to fans. “I’ve been preparing the latest album for a long time since I released my third studio album ‘Chat-Shire’ in 2013.” She said. “I’m very glad that many people like the album. I felt so thankful after I checked the music charts both online and offline.”