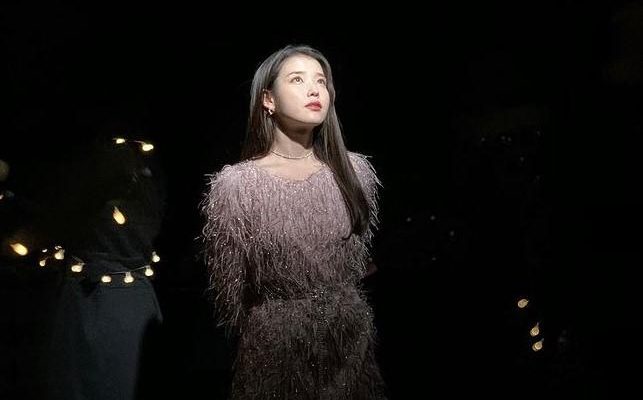 UAENAs continue to show love to their favorite celebrity! 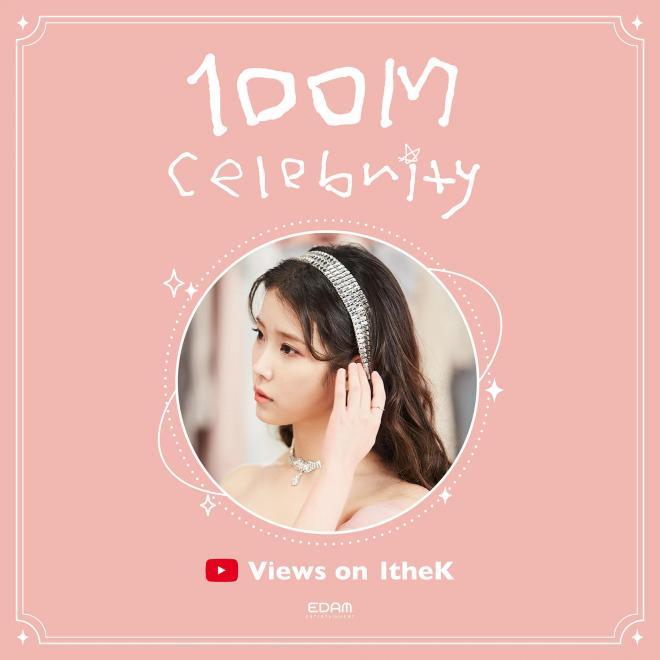 In the evening of August 20, the music video for “Celebrity” officially joined the 100-million club on the YouTube platform. Remarkably, IU was able to hit the milestone in just six months and 24 days after its release on January 27 at 6 PM KST.

Aside from its YouTube achievement, the song also gave impressive achievements to IU. The popular soloist was able to win a total of five music show trophies. Moreover, she bagged a perfect all-kill on the Korean music charts.  The track soared to the top of various local music charts. In particular, it quickly dominated the no.1 spot on the daily, realtime, and even weekly charts of Melon, Genie, Bugs, Soribada, Flo, and iChart.