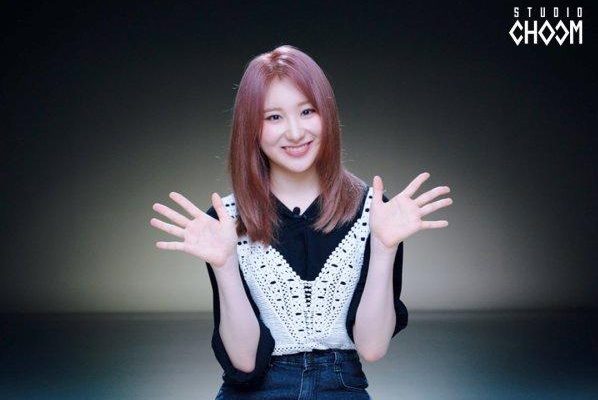 Lee Chaeyeon is the first dancer featured in STUDIO CHOOM’s new “Artist of the Month” content. STUDIO CHOOM, the dance-focused YouTube channel operating under CJ ENM’s subdivision Mnet Digital Studio, released the first episode of the series on October 5 and will subsequently release an additional episode on October 10. 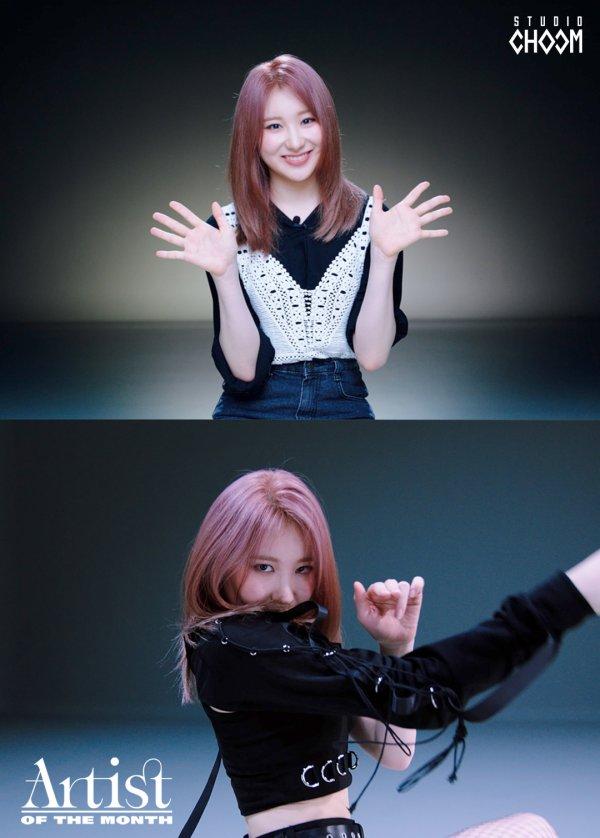 As the selected artist of the month, Chaeyeon will communicate with global fans through various content on the channel. In particular, the artist unveiled a special dance cover of Stefflon Don’s track, “16 Shots”, showcasing her incredible talent and proving her as an apt choice to open the series.

Meanwhile, on October 10, Chaeyeon will also share her sincere dancing memories from her childhood.

STUDIO CHOOM’s new “Artist of the Month” program is a special documentary series launching by the YouTube channel this month. The channel will provide features to K-pop artists specializing in dance. From preparation, performances, to interviews, fans will gain deeper insights into the artists’ thoughts on and relationships to dance.

Since its inception, STUDIO CHOOM grew into a popular YouTube channel for K-pop fans. Created by crews and artists specializing in dance, the channel’s videos have many ongoing series. This includes “BE ORIGINAL”, which highlights artists’ performances with in-depth camera work and angles, as well as “DANCE THE X” which are special collaborations with dance crews. Moreover, the channel also provides behind-the-scenes videos on artists’ experiences on set with STUDIO CHOOM.

Due to this content, the channel boasts an impressive 1.26 million subscribers and has over 300 million views cumulatively.

Fans can catch “Artist of the Month” airing monthly on STUDIO CHOOM.