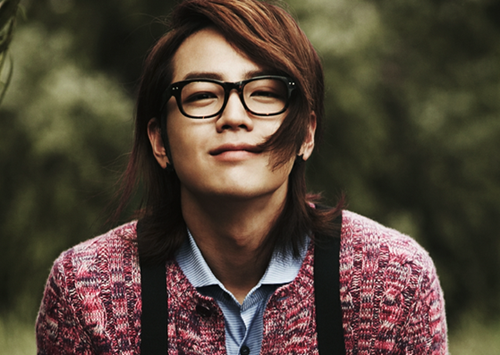 On the 22nd of July, Actor Jang Geun Suk recently updated his Twitter with a message to sasaeng fans. Jang discovered that the fans had attempted to crack into his GPS through an antennae installed on a taxi cab. He said:

“Installing an antenna on a [passenger-less] taxi and having it follow me around to transmit the GPS… what diverse methods. I’ll say it again, but I have no need for sasaeng fans, so beat it! I have no need for you guys! Just puts me in a bad mood.”

Sasaeng fans, which translates into English as “life and death” fans, are a group of crazed, obsessive fans who go to extreme lengths to follow their favorite idols everywhere. Whenever the fans get a chance to get near targeted entertainer, they will physically grab onto them, touch them inappropriately, leave bruises, and commit other vile actions. Read more about sasaeng fans here.