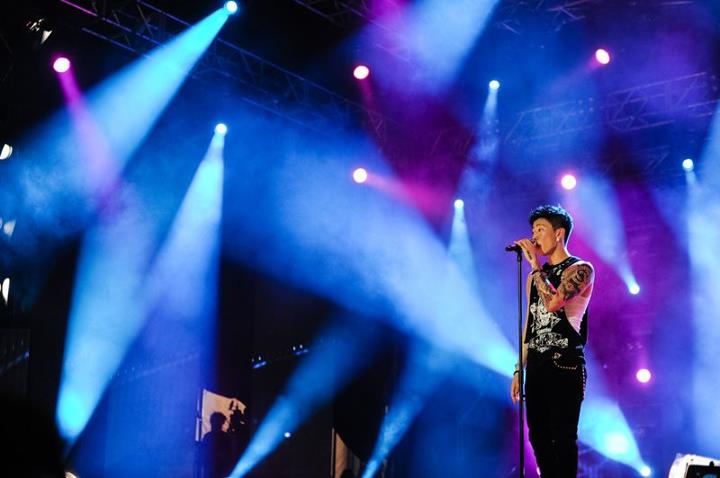 Jay Park tweets about his time in Malaysia

Soloist, Jay Park, was one of the performers for MTV World Stage Live in Malaysia 2012, held on July 14.

Being the last line-up of the show, he gave his best by performing 11 tracks and an amazing b-boy routine with dance group, Prepix. Even weeks before MTV World Stage, he tweeted, ”performances for mtv world stage in malaysia is gonna be on a different level~!! yall are gonna trip!!” His performances were indeed awesome and heated up the whole show to another level.

The next day, Jay showed up at Speedy, Sunway Pyramid, for his New Breed Repack Album‘s autograph session. He attracted a big crowd and the mall was full of his fans who all wanted a glimpse of their favourite star.

He tweeted to show his gratitude and his tweets definitely show that he had a fun time in Malaysia.