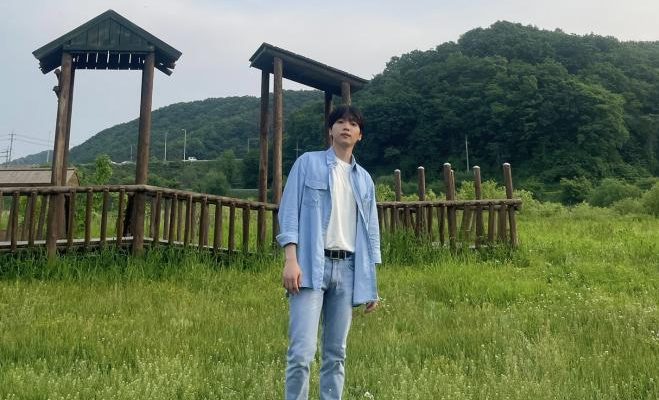 Jeong Sewoon Celebrates His Birthday With A Special Gift For Fans

Jeong Sewoon commemorated his latest birthday with the release of a relaxing live video.

Singer-songwriter Jeong Sewoon celebrated his birthday on May 31. To mark the occasion in a special way, he presented fans with a surprise gift. 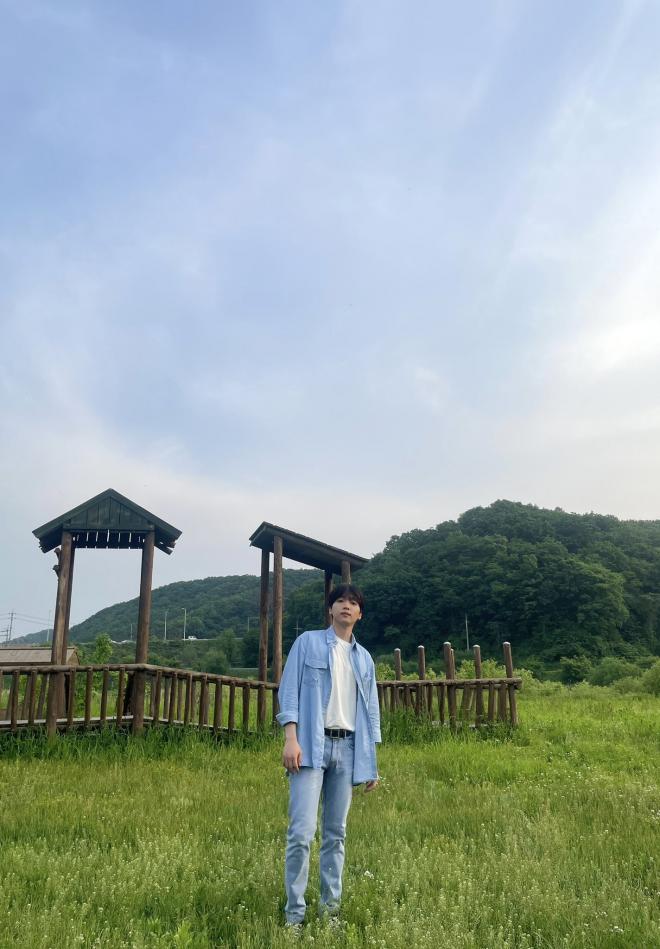 Through the official social channels, the artist released a live video titled “[FOREST] Be A Fool”. In the clip, the singer boasted his sweet voice accompanied by his guitar. The warm sensibility heightened even more through the gentle sunny background.

The clip gives off a relaxing feeling as it first takes viewers on a quick trip around the area where Sewoon is, focusing on the lovely greenery. It then shows the performer sitting down, playing his guitar while singing his heart out.

“Be A Fool” is a track included in Jeong Sewoon’s first regular album 24 PART 2. It is a self-composed song, which combines a faint jazz piano melody with the attractive vocals of the singer.

Meanwhile, the category FOREST was created with the idea of getting rest through Jeong Sewoon’s music. Starting with “Be A Fool”, he plans to upload cover videos containing various charms, which will be shared through his official social channel.

The artist is currently busy with various schedules, such as his participation in the OST of tvN drama My Girlfriend Is A Gumiho, SBS Mobidic’s web entertainment Gomak Mate Season 3, KBS Cool FM Kang Hanna’s Volume Up and more. He has proven himself as a talented entertainer in more than one field.

In particular, his latest OST “DOOR(Your Moon)” topped the Melon’s OST real-time chart after its release, further showcasing his potential as a singer.

Jeong Sewoon plans to continue meeting the public in various ways, including the steady release of content.