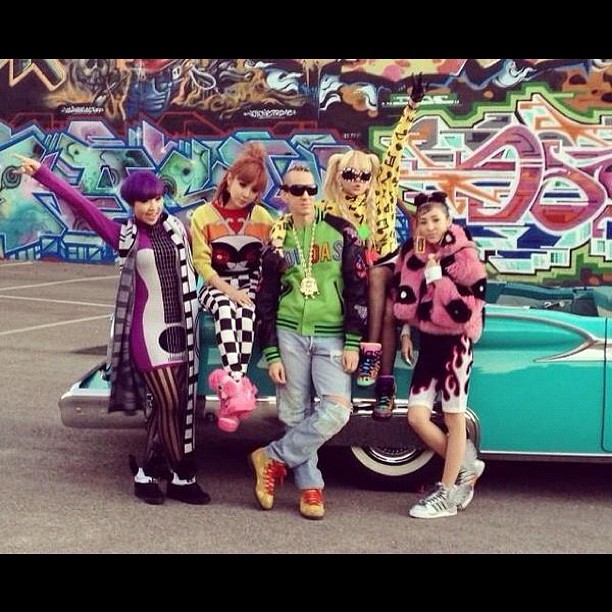 Jeremy Scott hangs out with 2NE1 and celebrates Dara’s birthday

Fashion designer Jeremy Scott recently updated his Twitter with Instagram photos of himself with his muse, otherwise known as the idol group 2NE1.

Scott uploaded a series of photos of his time well spent with 2NE1 who are seen having a blast. One tweet reads “ROLLIN WITH MY HOMMIES #2NE1” and includes a photo of the girls sporting Scott’s fun and bold designs and footwear.

Check out the cumulative photos from Jeremy Scott’s Instagram below: 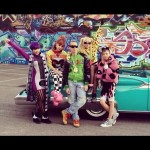 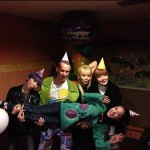 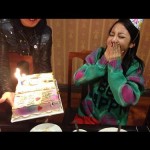 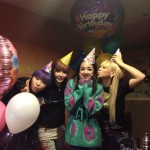 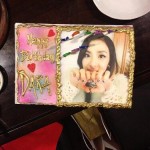 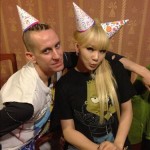 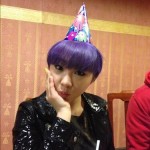 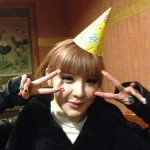 Hellokpop, as an independent Korean entertainment news website (without influence from any agency or corporation), we need your support! If you have enjoyed our work, consider to support us with a one-time or recurring donation from as low as US$5 to keep our site going! Donate securely below via Stripe, Paypal, Apple Pay or Google Wallet.
FacebookTwitter
SubscribeGoogleWhatsappPinterestDiggRedditStumbleuponVkWeiboPocketTumblrMailMeneameOdnoklassniki
Related Items2NE1AdidasBirthdaybirthday partyDarafashionInstagramJeremy ScottTwitter
← Previous Story 4Minute’s Gayoon to release solo single
Next Story → Juniel is secret member of AOA?