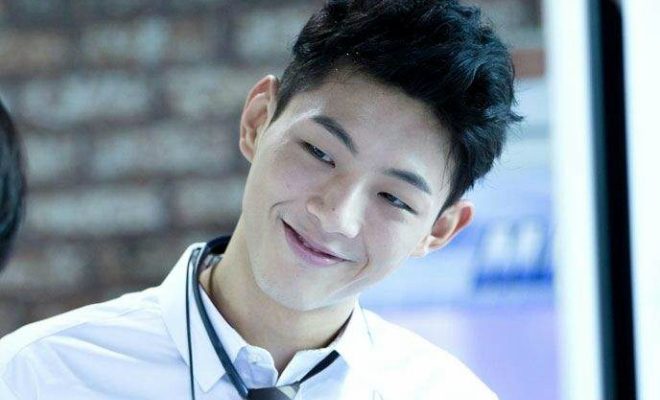 South Korean actor Ji Soo charmed his fans in the Philippines last February 10 in his first fan meeting in Manila.

And the actor did not let Valentine’s go by without relaying his gratitude to his Filipino fans, while showing off the Filipino words and phrases he learned during his stay. 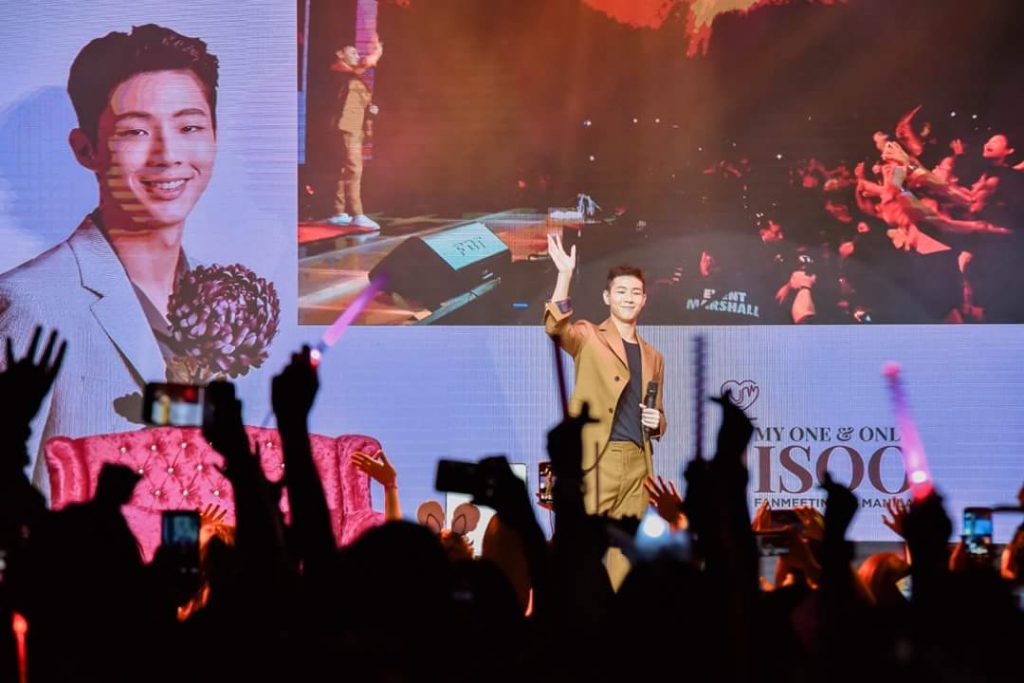 The South Korean actor during his Manila fan meeting. (Photo by CDM Entertainment)

“Hi, Philippines! Kamusta kayo?” Ji Soo wrote in his recent Instagram post along with a video of his fans doing the heart wave during the My One and Only Ji Soo Fan Meeting in Manila.

The actor added that it was an honor, and thanked them for their support. “Maraming salamat,” he wrote.

Ji Soo also relied his hope to come back in the Philippines. He then asked his fans to take care of themselves, while sweetly adding “Ingat ka, ha? (Take care, okay?)”

Hi Philippines! Kumusta kayo? First of all, Truely it was really honor with you all.Thank you for your support. Marami Salamat!! And i hopely there is more opportunity to come here again. Take good care of all yourself. Ingat ka,ha? Umaasa ako na makita ka ulit. Mahal ko kayo! 🙂

In another post, Ji Soo greeted his fans a Happy Valentine’s Day. “All of you are my sunshine,” he wrote.

Hellokpop, as an independent Korean entertainment news website (without influence from any agency or corporation), we need your support! If you have enjoyed our work, consider to support us with a one-time or recurring donation from as low as US$5 to keep our site going! Donate securely below via Stripe, Paypal, Apple Pay or Google Wallet.
FacebookTwitter
SubscribeGoogleWhatsappPinterestDiggRedditStumbleuponVkWeiboPocketTumblrMailMeneameOdnoklassniki
Related ItemsJi SooMy One and Only Ji Soo in Manila
← Previous Story SEVENTEEN Spams Carats With Loads Of Selfies On Fandom’s Anniversary & Everyone Is Loving It!
Next Story → “My Korean Jagiya” Alexander Lee Sends Touching Birthday Greeting To Co-Star Heart Evangelista