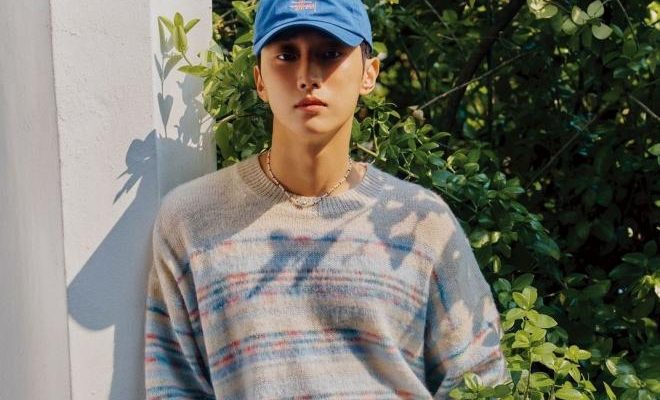 Jinyoung To Release A Heartfelt OST For Naver Webtoon “Yeonnom”

By Patricia Cabela | May 23, 2021
FacebookTwitter
SubscribeGoogleWhatsappPinterestDiggRedditStumbleuponVkWeiboPocketTumblrMailMeneameOdnoklassniki

Versatile artist Jinyoung will be making fans’ days even brighter this summer as he lends his soothing voice to Naver’s latest webtoon!

Actor slash singer Jinyoung will participate in the official soundtrack of the popular webtoon on Naver today titled Yeonnom. 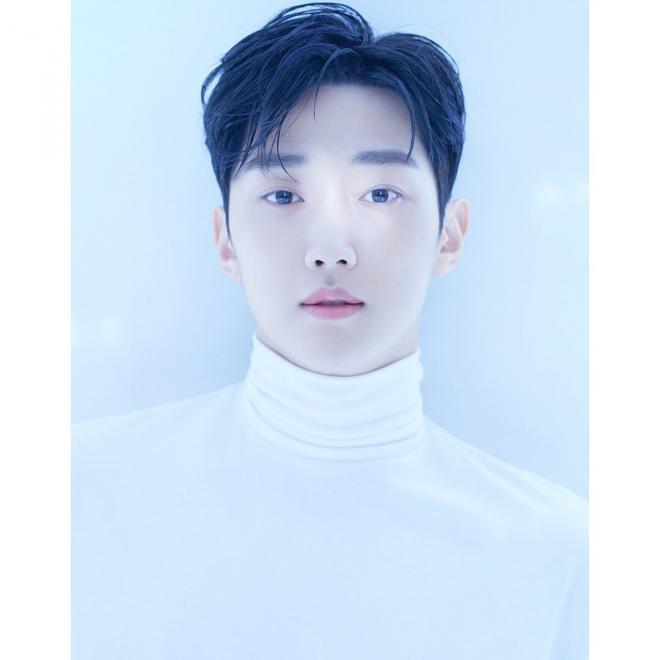 On June 19, BB Entertainment announced the artist’s latest venture through a series of behind the scene photos. The images particularly show a screen and Jinyoung’s official recording of the song.

The production company behind the webtoon, Star Entry Entertainment, also stated that the dazzling actor slash singer will lead the 4th OST track.

“Jinyoung’s unique emotions and voices elicit sympathy from listeners, and with his unique delivery power, it will surely be a song that brings out the feeling of webtoon attractively,” the company added. 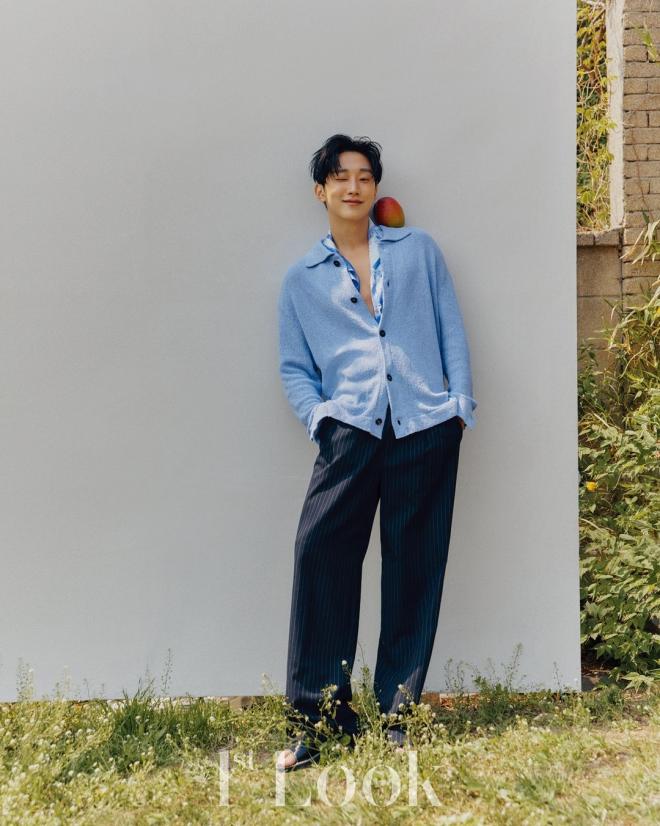 “I Like You, No, I Love You” contains the feelings and sentiments of someone who is ready to confess his or her love to a person close to his or her heart It is a ballad song that perfectly compliments Jinyoung’s clear, solid and lovely vocals.

Disguised as a song about confession, the track is expected to touch many’s hearts, given how the idol always manages to deliver lines and messages with all his might. He will also surely make everyone’s hearts flutter while he expresses the feelings brought by the song’s lyrics.

This project will mark Jinyoung’s third time to feature on an OST. He previously sang a beautiful track for the 2018 hit drama 100 Days My Prince called “For This Love.” He also joined the OST lineup for the drama Perfume.

It will also mark his latest musical release following “You Are,” which he composed and unveiled to the public back in 2019.

Aside from this, Jinyoung has also been actively pursuing his endeavors as an actor. His latest project was My First First Love, which aired in 2019.

With the dazzling idol’s participation, “I Like You, No, I Love You” will enhance the immersion of viewers to the webtoon’s plot through Jinyoung’s magnificent interpretation and incredible singing ability.

Meanwhile, the charismatic artist will release his newest OST pm May 25 at exactly 6 PM KST. He will also star in a new KBS drama titled Police Class, along with Cha Tae Hyun and Krystal.