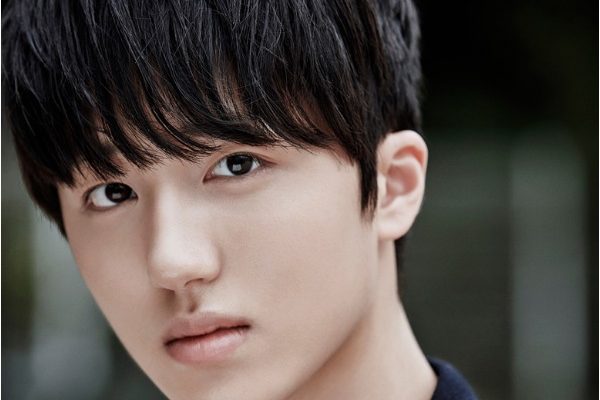 Chani turns into a milk man in this web drama about food and love.

Love In Your Taste is a food web drama that tackles youth romance and their hunger for love. 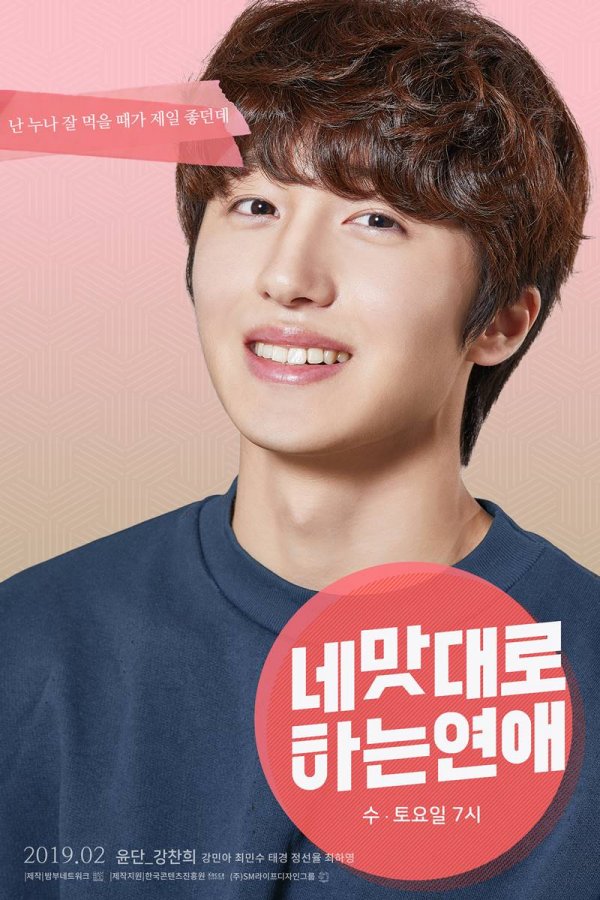 SEE ALSO: SF9’s Chani Describes Glimpses Of His Bucket list & What “Sky Castle” Means To Him

Kang Chan Hee, also known as Chani, gains much attention recently due to his good acting in jTBC’s hit drama Sky Castle, where he portrays the character Hwang Woo Joo.

In Love In Your Taste, Chani plays the role of a milk man who has a warm and sweet personality. His character is also full of charms. The idol-actor is acting his age in this web series, with a refreshing take compared to the characters he played in Signal and Sky Castle. This 180-degree turn in character portrayal will leave a deep impression with the viewers. 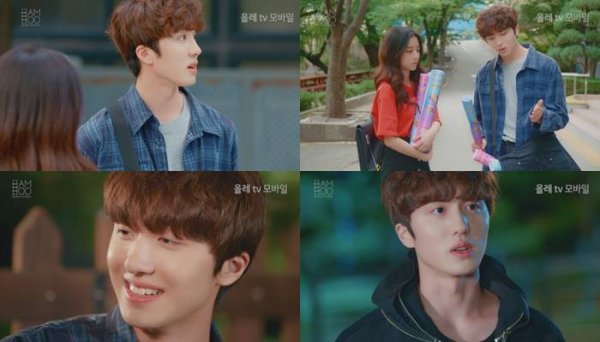 The first two episodes of the drama aired on Olleh TV Mobile on January 30. If you missed the episodes broadcasted in Olleh TV Mobile, you can head on to Bamboo Network’s YouTube channel to watch as it airs on February 2.