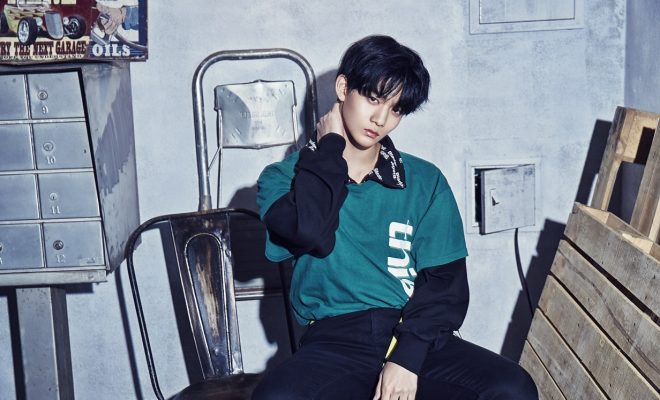 C9 Entertainment’s Bae Jin Young is ready to embark on his solo activities!

On January 21, a few hours after opening his official fan café, he went on his very first independent V Live broadcast. 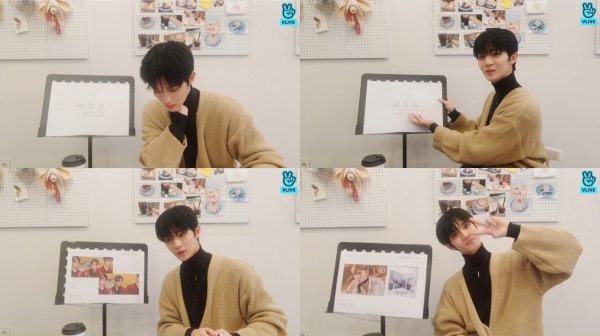 The idol chatted with fans and looked back on last year’s activities with Wanna One. He recalled going to awards shows with the members, their albums and unit project, as well as their first world tour.

Bae Jin Young discussed the opening of his fan site and talked about writing a letter to fans and promised to post it on his fan café with two selfies.

He also talked about his first magazine shoot for Allure Korea and Wanna One’s final concert. He teased fans by saying they will see special performances on the concerts. 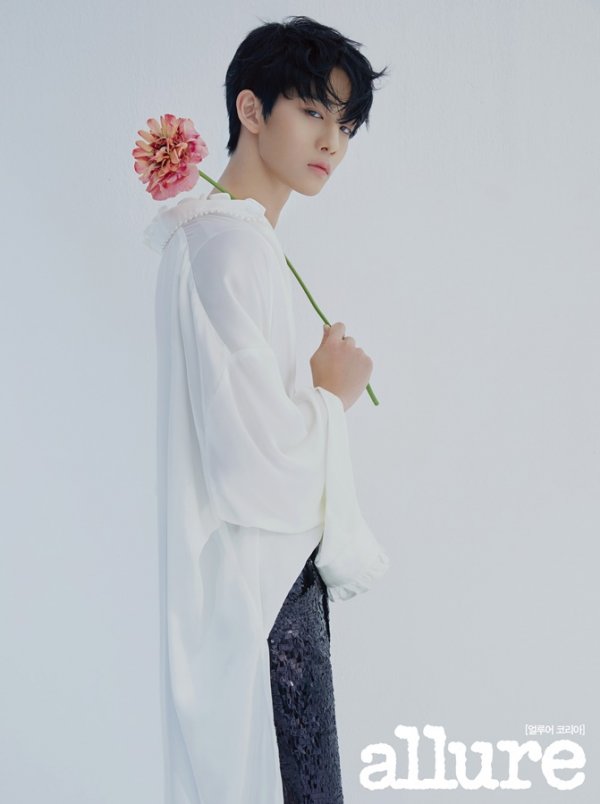 During his V Live, he promised fans to communicate with them more often through his various channels and invited fans to visit his fan site as well.

Bae Jin Young and the rest of Wanna One will have their final activity as a group with a series of concerts.

Titled 2019 WANNA ONE CONCERT – Therefore, the group’s final concert happens on January 24 to 27 on Gocheok Sky Dome in Seoul.