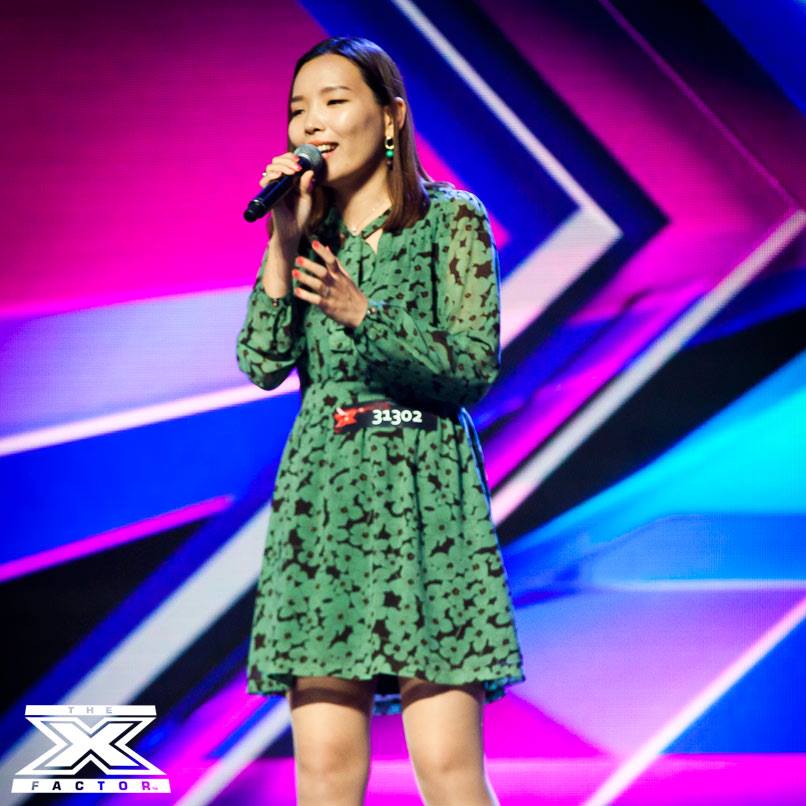 A self-confessed K-Pop fan has shocked judges with her rendition of Mariah Carey’s Hero on X Factor Australia on Monday night.

Dami Im was not shy to tell viewers that she was a K-Pop fan (and damn right, she should be proud!) on last night’s premiere of the X Factor in Australia.

“I’m in love with K-Pop.” The 24-year-old said in her segment as 4minute’s You Know played in the background.

Im, a piano teacher who moved to Australia from South Korea at the age of nine said that she loved the “colourful music videos” and “colourful looks” of K-Pop.

“I really wanted to sound like the good K-Pop singers, but I realised I wasn’t a good singer at all, but I think I’m good now.” Im said.

Singing a cover of Mariah Carey’s classic ballad Hero, judge Ronan Keating seemed less than excited to listen but that quickly changed when Im sung the the first words of the song.

“You’re a star, you’ve got one hell of a voice.” Keating said after the performance.

Fellow judge Natalie Bassingthwaighte agreed and said that she “loved it” when people took her by surprise.

LMFAO’s Redfoo, on the other hand, took the pun and said, “I don’t really think a hero lies in you, I think the X Factor lies in you.”

Dami Im’s segment was aired right after the show featured a segment of horrible auditions of PSY’s Gangnam Style, which featured predominently of Asian hopefuls who thought they could sing.

Glad there was someone to save our faces, thanks Dami!

Video/Picture; X Factor Australia
Hellokpop, as an independent Korean entertainment news website (without influence from any agency or corporation), we need your support! If you have enjoyed our work, consider to support us with a one-time or recurring donation from as low as US$5 to keep our site going! Donate securely below via Stripe, Paypal, Apple Pay or Google Wallet.
FacebookTwitter
SubscribeGoogleWhatsappPinterestDiggRedditStumbleuponVkWeiboPocketTumblrMailMeneameOdnoklassniki
Related ItemsAustraliadami imx factor australia
← Previous Story BTOB’s Sungjae asks Ilhoon not to take photo of him?
Next Story → New girl group Elixir hopes to debut with a ‘big bang’