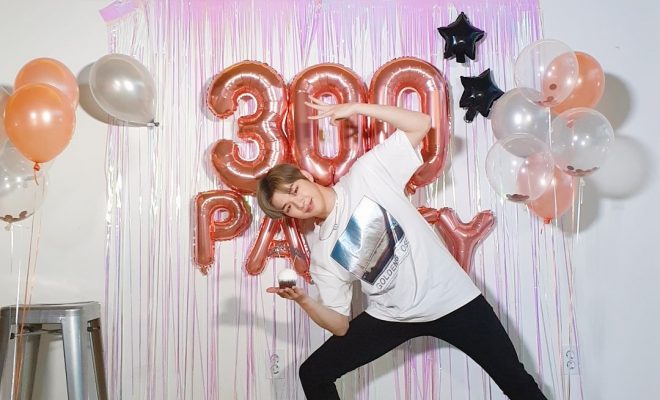 By Prerna Mistry | May 20, 2020
FacebookTwitter
SubscribeGoogleWhatsappPinterestDiggRedditStumbleuponVkWeiboPocketTumblrMailMeneameOdnoklassniki

Kang Daniel showed off his charmingly fun side to DANITY as he celebrated his 300 days of debut!

Kang Daniel took to his official Twitter and uploaded two vibrant pictures to commemorate the event. A quirky caption accompanied the images that read as, “Spartaniel who struggled to share the joy of 300 days of debut with DANITY. Thank you so much for joining the party.”

In the the photos, Kang Daniel looks adorable as he playfully posed with cupcakes amidst an aesthetically decorated, colourful backdrop. 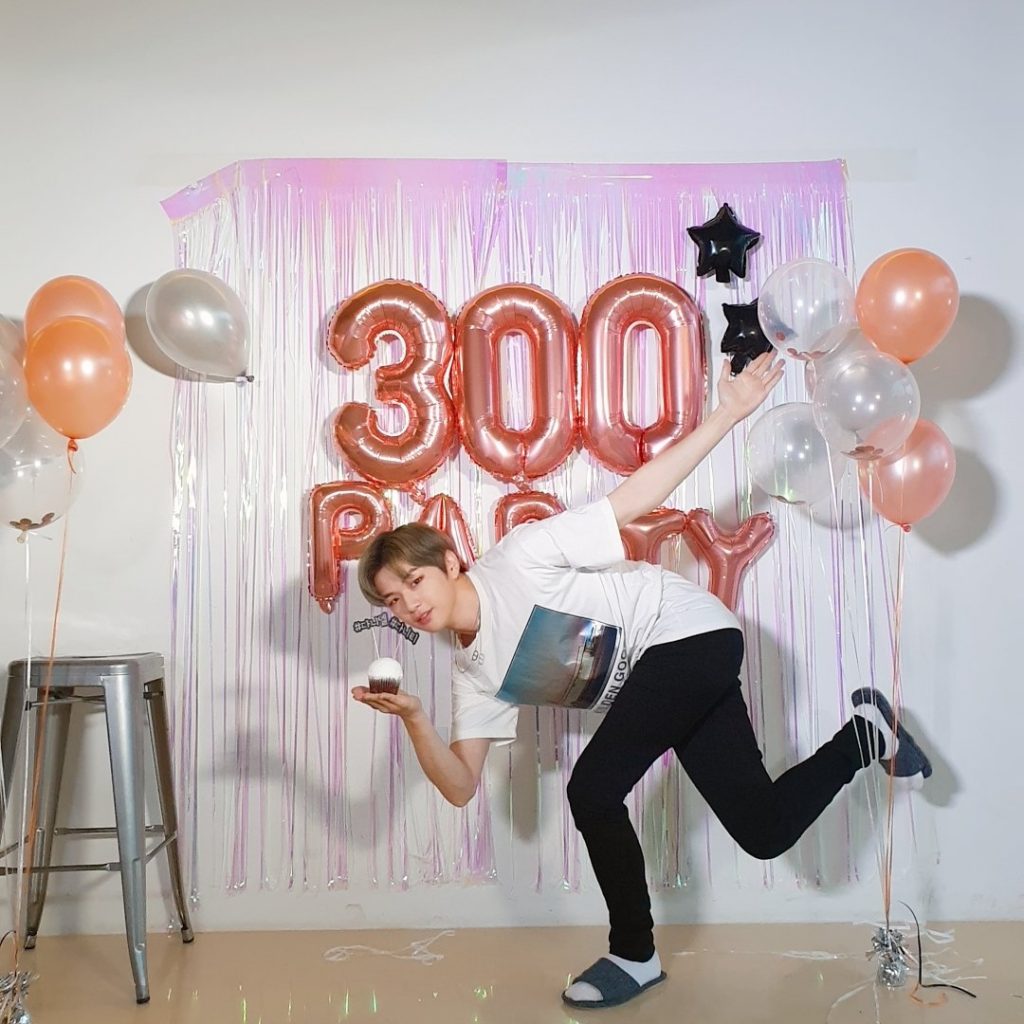 To celebrate the 300 days of his debut, the “2U” singer interacted with his fans on V Live. It was quite an endearing sight to see Daniel prepare the room for the virtual party with his fans.

From filling air into the balloons to eating delicious food, the singer did it all to create a celebratory experience for DANITY. 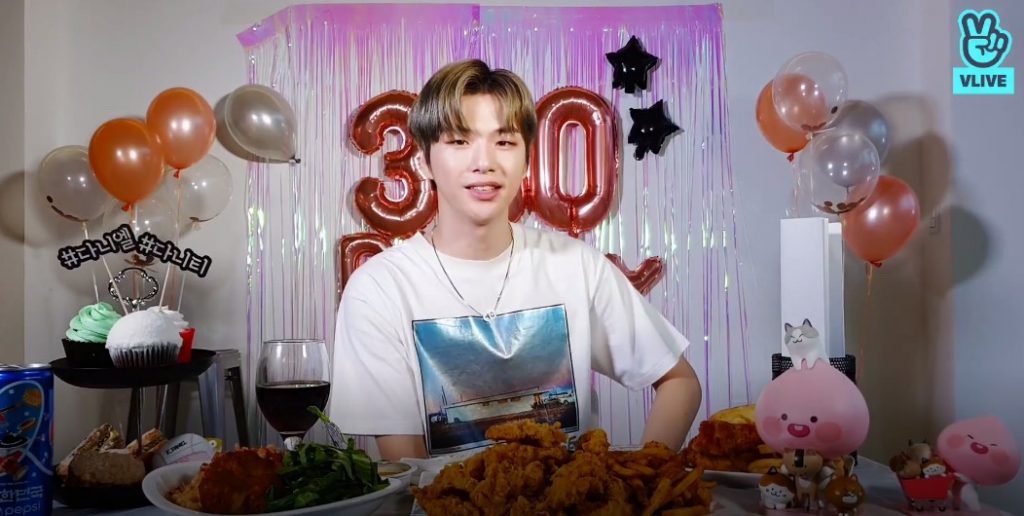 Kang Daniel has been proving his mettle as a musician since his debut as a solo artist with his album Color On Me. His latest album CYAN further showcased his versatility as a singer.

Besides this, he has taken part in a collaboration track titled “Refresh,” with Zico. Daniel also recently appeared in 88rising’s Asia Rising Forever online festival.

Next up, Kang Daniel will be performing in TikTok’s upcoming digital concert, TikTok Stage Live From Seoul on May 25.