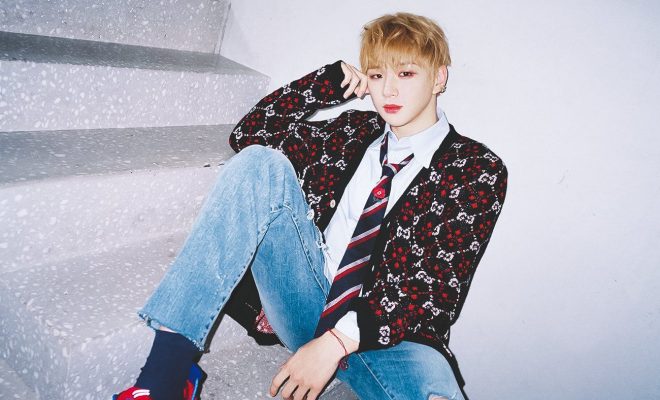 First, it was Instagram. Now, it’s fan cafe – looks like Kang Daniel is ready to take over all social media platforms.

Kang Daniel had set a record in fan cafe for yet another number-crunching feat after opening an account. 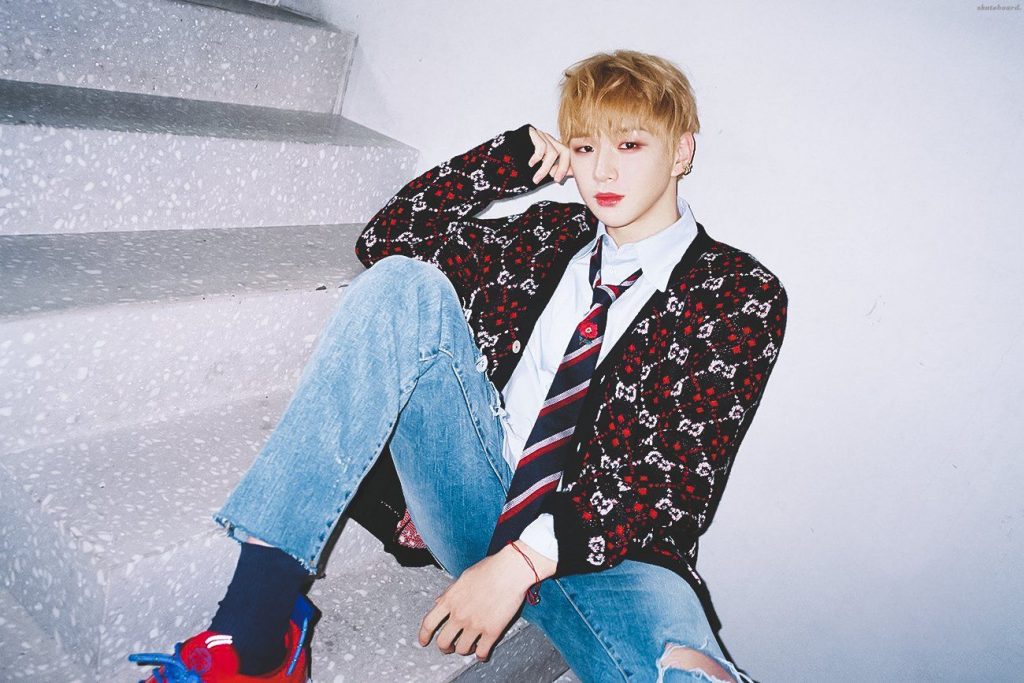 The Wanna One center once again makes fans feel his power to beat records effortlessly yet again after dominating another social media platform.

On January 23, it was announced that Daniel’s fan cafe took the fastest time to reach 100,000 members for an idol or idol group after taking only 39 hours and 34 minutes upon opening his account on January 21 to do so. He now holds the fan cafe record, beating even Wanna One’s account, which took 52 hours and 50 minutes to achieve the same milestone.

Additionally, Daniel’s fan cafe ranking has consistently stayed at the number one spot since it was opened until writing time.

Daniel had also taken over the record of being the fastest personality to reach one million followers on Instagram upon opening his official account, beating none other than Pope Francis himself. His record time was eleven hours and 36 minutes, which was proclaimed by the Guinness Book of World Records as well.

READ: Kang Daniel To Turn It Up With Solo Music Debut

His social media accounts are being introduced in preparation for his solo debut as a musician in April. Currently, he is preparing for Wanna One’s final concert Therefore, which will take place at the Gocheok Sky Dome from January 24 to 27.

Are you amazed by the new record that Kang Daniel had set? Let us know by leaving a comment below, giving us a holler on Facebook, or tweeting us at @hellokpop!